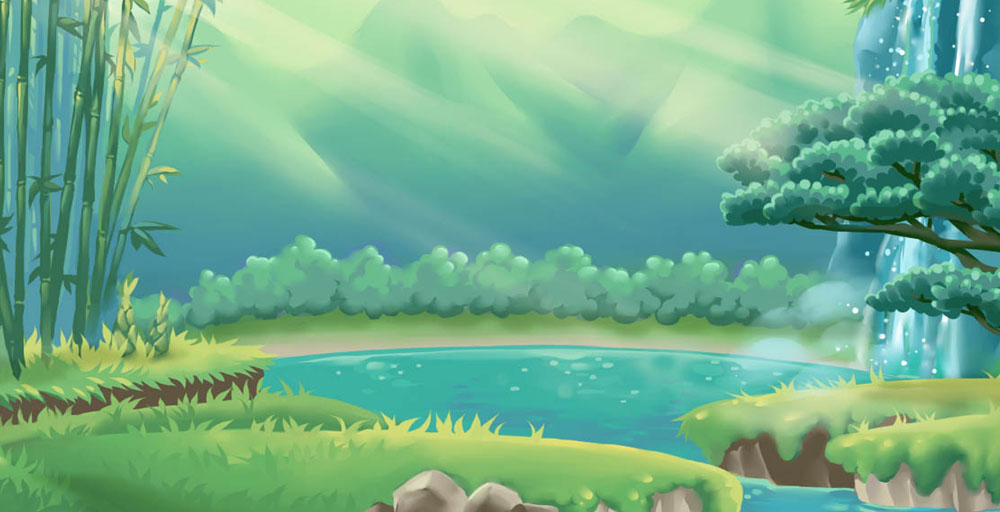 It doesn’t matter if you are a fan of pandas or not, these adorable animated animals will win your heart. Wacky Panda, 3-reel video slot, is developed by Microgaming and it stands out by many things. First of all, it is a beautifully designed single payline slot, and second of all, it doesn’t come with any special feature whatsoever. Regardless, it promises a lot of fun with wacky bears you will absolutely adore.

Cheerful Pandas Will Brighten your Day

The visual appearance of the Wacky Panda video slot is very colorful and its sounds will definitely lift up your spirit. It’s a basic slot game but its charm is unquestionable. Just like in many other slots its fruit symbols, such as grapes, watermelons, and bananas, are included. As you can conclude from the title, the main character is cute panda bear, along with his panda friends. Precisely, 5 different pandas appear on the reels and they’re equally sweet and funny. If you think they are just goofing around and have nothing to offer, you’re completely wrong. You can win up to 3333 coins if you land 3 red pandas on the reels.

The gang includes red, black, blue and golden pandas. If you land 3 black pandas across the payline you will receive 120 coins, and for the combination of blue pandas, you get 180 coins. Your excitement will be at the top when you land 3 purple and 3 golden panda symbols since it’s worth 360 and 900 coins. Fruit symbols are less valuable, but they are not to be neglected. For example, juicy watermelons can surprise you with 90 credits! The video slot has no Wild or Scatter symbols, which is also unlikely for slot games in general. Even though Microgaming kept it simple when it comes to Wacky Panda’s interface, the graphics meet all criteria of a modern video slot.

When it comes to special features or special symbols, the closest to the Wild symbol is a red panda symbol. It’s the most profitable symbol and it can pay in any reels position.

Since the highest prize you can win during one spin is 3333 coins, some may argue this game should have at least Free Spins features. Panda symbols are very lucrative and classic fruit symbols also have decent payouts, and that’s the reason many players return to this adorable video slot, even though it has no special feature.

Animal lovers, especially those who are oriented to endangered species, will be thrilled with this panda-themed video slot. Their charm and a great personality are known worldwide, so it’s no wonder they were an inspiration for Microgaming’s achievement. We are used to getting amazing video slots from them so we won’t question their decision to leave out special features this time. Wacky Panda is definitely a refreshment when it comes to graphics and its charming characters will make you want to come back for more fun.