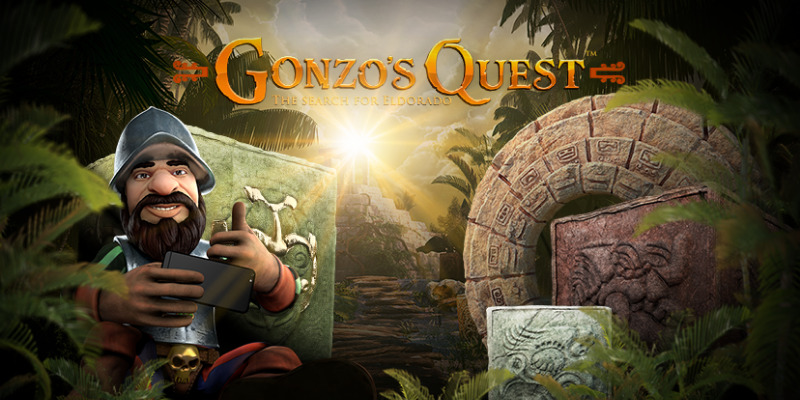 Gonzo’s Quest is a slot from NetEnt that the gaming world was introduced to back in 2011. Where we in this slot get to follow the explorer Gonzo on a fabulous adventure in the deep and dense jungle in South America. To a place where he has found the location that so many people have been looking for, namely El Dorado, the city that is said to be filled with gold. Through a fantastic combination of impressive graphics, exciting themes and skillfully created features, this slot would become one of the most played slots of all time. Where its avalanche multipliers, wilds and bonus games certainly laid the foundation for this spectacular gaming adventure.

The myth of El Dorado is a historical place that has accompanied the people for hundreds of years, where there were rumors of a city in South America that was filled with gold. Something that made the Spaniards make a pilgrimage to this continent in search of riches and within this slot we follow the lucky Gonzo, who against all odds managed to find this valuable place. It turned out to be such a valuable place that it would result in more expeditions there and more slots like Gonzo’s Quest Megaways, Gonzo’s Gold and Gonzo’s Treasure Hunt.

Gonzo’s Quest is a video slot from NetEnt that has 5 reels, 3 rows and 20 paylines. You can choose between making a Min.bet of 0.20 and a Max.bet of 50. It is an RTP that is slightly below average, where it is an RTP of 95.97%. A lot of action is certainly waiting in this slot, where there is a hit frequency of 41.10%. It is a medium/high volatility, where the lucky player can win up to 2500X the bet.

In this spectacular and popular gaming adventure, we get help from a bunch of wonderful features in our hunt for the big wins. The features are Avalanche Multipliers, Wild Symbol and Free Fall.

The game's design consists of an adventure theme where we get to follow the explorer Gonzo in the hunt for the hidden city of El Dorado. In the background of the reels, you can see a temple surrounded by green plants. The tropical climate is indeed a fact and you constantly hear sounds from birds and crickets. To the left of the reels is Gonzo and during the spins he is very involved in what is happening and creates a participatory feeling, where his pondering and map reading turns into a huge happy dance when the winnings start to be generated. You can play Gonzo’s Quest on all mobiles, notepads and desktops devices. You create a winning combination by landing 3 or more of the same symbol types on adjacent reels starting at the far left.

What is the max win in the slot Gonzo’s Quest?

What features are in the slot Gonzo’s Quest?

The features are Avalanche Multipliers, Wild Symbol and Free Fall.

The game's wild symbol helps to create more winning combinations by substituting for other paying symbols on the reels during the spins. It can land in both the base and bonus game.

When you spin the reels and land 3 scatter symbols, the Free Fall feature is activated. You will then be welcomed with 10 free spins and during this feature you can receive extra free spins. You then get the same amount of extra free spins per scatter symbols as when activating the feature. As mentioned, you will also be able to take advantage of Avalanche Multipliers within this feature, where its potential multiplier size can be between 3X up to 15X.

This is truly a slot that is close to the hearts of many players, where its groundbreaking characteristics really revolutionized the slot world during its introduction. It is a slot where NetEnt really looked over all aspects of a game carefully and left nothing to chance except the actual winning opportunities. To begin with, they have chosen a very exciting theme, where the mythical city of El Dorado is in focus. It is with the explorer Gonzo that we embark on an adventure deep into a dense jungle, where this golden city is located. It is a very skilled design that has been created, where the visual effects from Gonzo, among others, are phenomenal. It creates a perfect extra touch to the spins when you see Gonzo watching the reels during the spins. The environment in which we play is very skillfully created, where its various tropical sounds teleports the player into a new tropical place at the touch of a button.

If you're looking for a casino in which to play Gonzo's Quest, hit 24Bettle or LeoVegas Casino.

Although it has been more than ten years since this game was released, it is still a slot machine that many players constantly visit. There are many factors that contribute to the Gonzo's Quest slot staying great to this date, with its adventurous Gonzo theme being one of them. To draw a conclusion for Gonzos Quest, it is a slot that offers the visitor a timeless gaming experience, where a few ingenious features interact in an entertaining way, where the patient soul can scoop up massive riches.

The gameplay is very interesting, where we get to take part in Avalanche Multipliers, Wild symbols and Free Falls. These converge in an elegant way and the Avalanches that take place can certainly make a spin last for a long time. In addition, the win multiplier will increase as more Avalanches occur. The Wild symbols are a perfect complement to the spins, where they help to create more winning combinations. Although the base game is festive to take part in, it is within the bonus game that the big wins can be obtained. This is because the multipliers will be even bigger and thus larger wins can be created at up to 2500X the bet. It is a generous size of the hit frequency which is 41.10% which together with a large variation in the bet sizes will appeal to the different types of players. All in all, it is a very skillfully created slot, where each component is carefully thought out and composed. That this slot, despite its more than 10 years on the market, is still played is really understandable, where they still manage to create thrills to the spins.

Gonzo’s Quest is a slot from NetEnt where we get to take part in a legendary gaming adventure with skillfully composed components, which has resulted in it being one of the world's most played slots. If you like Gonzo's Quest, you should try out Gonzo's Quest Megaways on which CasinoDaddy had an epic win! 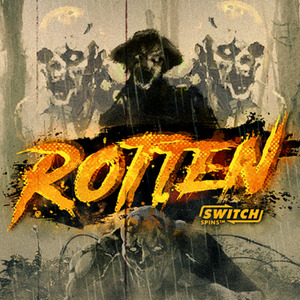 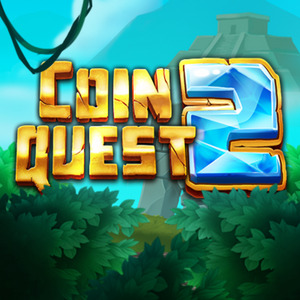 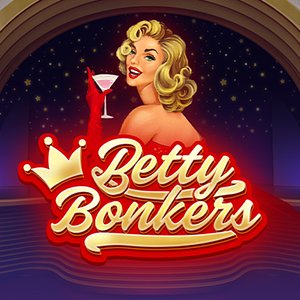