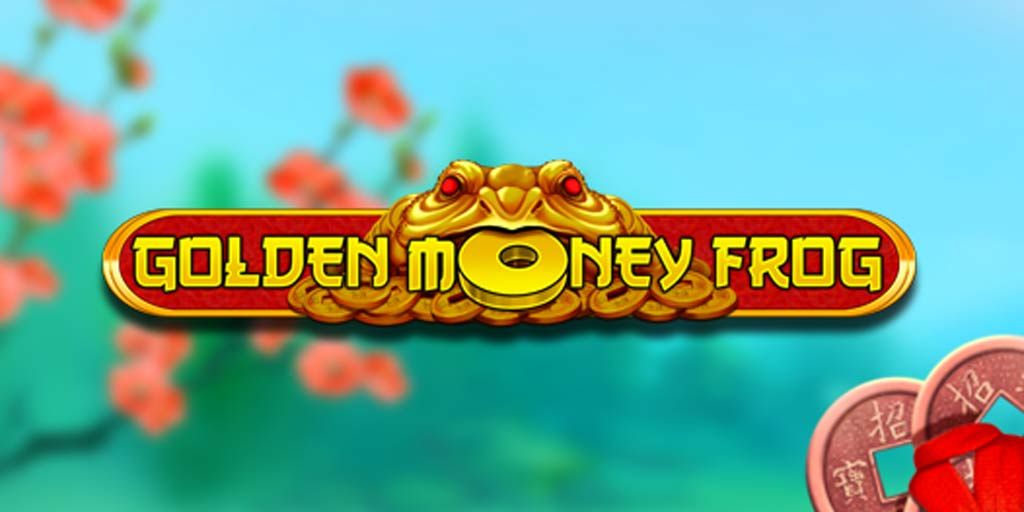 With the upcoming NetEnt release, the Gold Money Frog slot, players get to uncover the splendor of Orient where lucky charms bring magical winnings. The Gold Money Frog slot is another NetEnt’s reskin of its older slot release whose target market is Asia. the game features free spins, an interesting bonus game, wilds and not one but three awesome progressive jackpot prizes including Super, Major, and Minor jackpots.

Back in 2007, the game’s developer released its Super Lucky Frog slot which was one of the very first NetEnt’s progressive jackpot games at the time. Twelve years later, the developer decided to take its Super Lucky Frog release, modernize it a bit and the result is the Gold Money Frog slot. This unusual game features 5 reels and 25 paylines with a decent RTP or 92.96% and maximum payouts which go up to 2,000x players’ stake.

In order to hop on this journey, players need to invest between 0.25 up to 50 credits per spin. Once there, players can take advantage of the game’s bonuses and scoop generous winnings. Those interested in exploring other developer’s games aimed for the Asian market should definitely check its Twin Happiness, Sweety Honey Fruity, Imperial Riches, Treasure Rain and Who’s The Bride.

Besides generous bonus features, the Gold Money Frog slot looks very appealing. The game has a standard Asian theme with a suitable soundtrack which plays in the back. On the backdrop, players will notice colorful lotus flowers while the reels are packed with standard playing cards and more valuable bridges, red lanterns, gold money frogs and gold owls. The most rewarding symbol is the gold money frog that pays up to 20x players’ stake.

There is also one more rewarding symbol, the game’s wild which does not only replaces other symbols but also brings amazing payouts worth up to 300x players’ stake. Onto the game’s bonuses, there is a rewarding Free Spins bonus that players trigger by lading scattered red lantern symbols. Landing two, three, four and five scatters brings winnings worth 2x, 4x, 50x and 400x players’ stake respectively. Landing three of them triggers the game’s Free Spins bonus which brings 10, 20 or 30 free spins.

This is not everything as the Free Spins bonus features a great 3x winning multiplier which is applied to all free spins winnings. The Gold Money Frog slot features an interesting bonus game which is played as soon as players land three or more of the game’s bonus symbols in successions starting from the first reel. Once the bonus mode is triggered, players get to spin the fortune wheel to win awesome cash prizes worth 2x players’ stake or to win one of the game’s three progressive jackpot prizes including its Minor, Major and Super Jackpot.