Fantasma Games - The Next Generation!

Fantasma is a team of experienced gaming and online casino people who got together in 2017 to form their own software company. This Swedish company, based In Stockholm, is a tight-knit team that has a vision of ‘gaming beyond gambling’, and how they want to influence the industry; leading it into the future with immersive, high-quality slots with a variety of features and one-handed mobile play. In short, they want to bring the next generation to our screens now!

Do They Have Games To Get Excited About?

The game also promises some exciting features and bonuses, from expanding reels to expanding wilds and much more besides. How about hitting the 18,840x your wager multiplier? That would be nice! Fantasma is also keeping the gameplay exciting with a level meter. From here, you can find extra bonuses such as the reel expansion from 6x5 to 6x9, as you move up the meter, making it a game packed full of promise.

‍
The company has also promised more new releases are in store for 2019, but it is not spilling the beans about what to expect, keeping speculation and expectations high. ,

What Makes Their Slots Different?

The attention to detail is what first attracts you to Fantasma slots, and they are not afraid to be different, so take a look at their quirky comic-style themes!

The latest release in 2019 displays an intriguing mix of innovative and immersive gameplay, plus impressive features coupled with visually stunning graphics, that are bound to attract iGamers whatever their favourite genre might be. The company is intent on moving the industry forward with next-generation slots, and they have a plan to do so, by providing quality slots that will appeal to a wide selection of players. They are not afraid to step outside the box.

Do They Work With Others?

Working with other companies, distributors and designers is paramount to moving the industry into the next generation. To this end, Fantasma quickly joined forces with Microgaming and Leander Games, along with Qtech and Solid Gaming ensuring their slots reach a global audience. To further the concept of ‘gaming beyond gambling’ and to generate new thinking, Fantasma also got on board with Yggdrasil’s YGS Masters Programme.

Collaborating with other independent partners will produce a high-quality global content publishing model that will respond to the increasing demands for increasing the volume of curated localised content. The future is not set, but the indications are that Fantasma is going to be a driving force for next-generation gaming, with fresh thinking and outlook backed by experience and knowledge. Very interesting to see what will come next!

Fantasma Games is one of those companies currently solely focused on the development of high-quality video slot games. In addition to being focused on video slots, the company also plans to release several virtual reality games in the near future. Due to the fact that the company has been operating in the business since 2016, their online gaming portfolio is currently fairly small, but it is definitely growing as the company is set to release more exciting games in coming months.

Despite the fact that Fantasma Games is one of relatively small companies operating in the industry, the quality of their games alongside the quality of their initial products have definitely helped Fantasma Games propel to wider audiences. One of the best decisions that the company has made is to partner with the Microgaming Quickfire platform which led Fantasma Games to deploy their products to more than four thousand casinos operating in those worldwide regulated jurisdictions.

Since the Quickfire platform is operated by one of the most prominent names in the industry, players who decide to try Fantasma Games titles can rest assured that every game offered on the platform complies with the highest security and fairness standards. Moreover, all of the games offered here are also regularly audited by eCOGRA as well as by the UK Gambling Authority, Malta Gaming Authority, and the Remote Gambling Association.

As mentioned earlier, Fantasma Games is focused on developing high-quality, next generation video slot titles. The company, in fact, wants to introduce some big innovations in the industry and they are currently working on several big projects including testing on virtual reality games which combine the best from traditional online casino games and 3D virtual realities. Following their partnership with the Quickfire platform, Fantasma Games has become featured at a myriad of online casino vendors including Guts Casino and Dunder Casino.

Guts Casino is definitely one of the most prominent online casino vendors out there. The casino has been operating in the industry since 2013, owned by MT SecureTrade Limited Casinos. This is also one of the most reliable and trustworthy venues holding licenses issued by the UK Gambling Commission, Malta Gaming Authority, and Curacao. In addition to offering exciting Fantasma Games titles, the casino also offers hundreds of other games powered by NYX Interactive, Quickspin, Red Tiger Gaming, Barcrest, Leander Games, NetEnt, Microgaming and others.

Dunder Casino is another very prominent online casino vendor which has been operating in the industry since 2016. Just like Guts, Dunder Casino is also owned and operated by the MT SecureTrade Limited Casinos. Here, players can enjoy hundreds of different games from online slots to exciting table games powered by WMS, Microgaming, Edict, Elk Studios, Side City Studios, Thunderkick, NextGen Gaming, Evolution Gaming, Play’n GO, Genesis Gaming and many other prominent names.

As previously mentioned, Fantasma Games is definitely one of those aspiring companies striving to bring the best innovations with their products. It should be noted that their games run smoothly across multiple devices including mobile devices and PCs, so no matter their preferences, players get to enjoy highly interesting gameplay. Their current gaming portfolio includes several exciting video slots which are packed with high-quality graphics, amusing animations, and awesome sound effects.

These games do not fail to impress when it comes to their bonuses, either. The majority of those popular Fantasma Games titles come packed with several interesting bonus modes including free spins modes. There are also valuable wild symbols which come in different forms such as expanding and sticky Wilds. These games also offer lucrative re-spins, which definitely enhance players’ winning opportunities.

With an amazing leadership team consisting of highly professional individuals who definitely know what they are doing, Fantasma Games is determined to rise, expand, and grow. The company nourishes quality over quantity, so their gaming portfolio has been growing slowly, but steady. Considering what they have done so far, we are likely going to see much more of Fantasma Games in the future.

Welcome to PlayLuck casino! Register Today and receive a first deposit bonus of 125% up to €200 + 3 Reload bonuses! 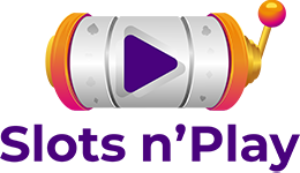 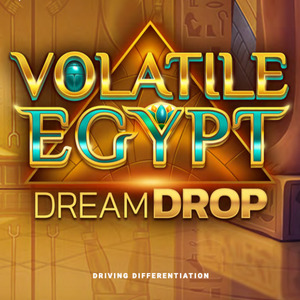 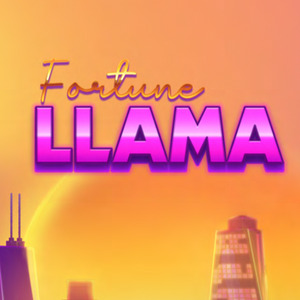 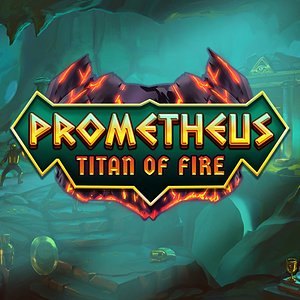 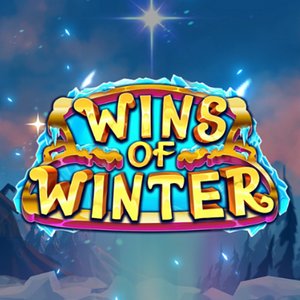 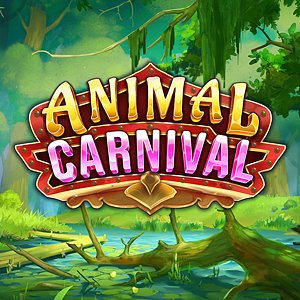 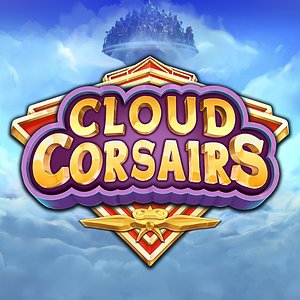 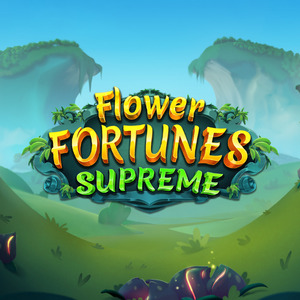 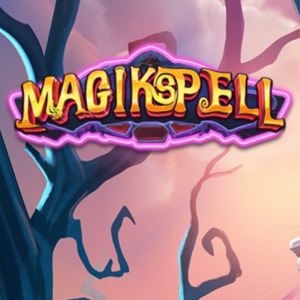 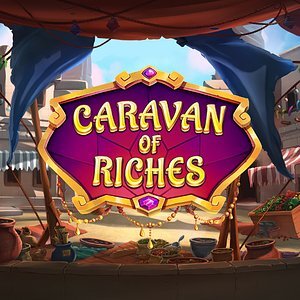 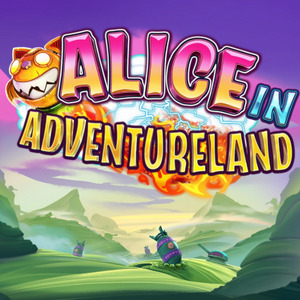 Here are some of the casinos currently on Aboutslots, offering Fantasma Games games. 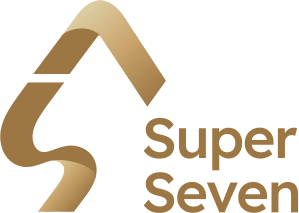 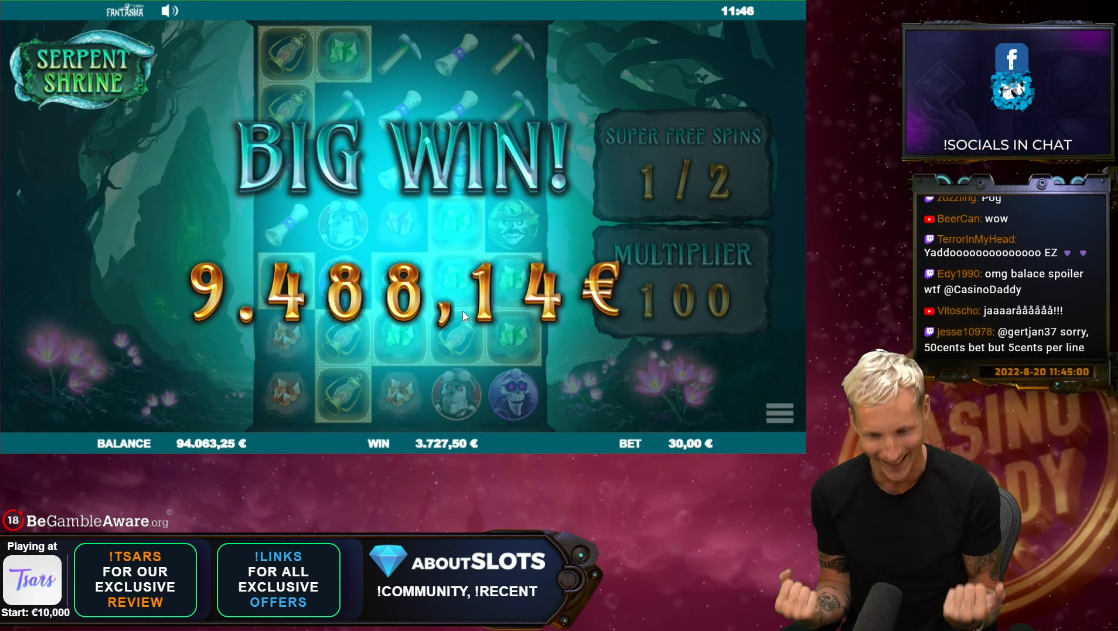