Robin Hood is everyone’s favorite rebel and hero. That is why Play’n GO let that inspire them and released Riches of Robin, a very fun and adventurous slot game. The game has 5 reels, 3 rows, and 20 winning ways. The features are all about the free spins which rule in everyone's favor as they result in some awesome payouts. The game is definitely one to take into consideration when your next play session comes around.

Another Trip to the Sherwood Forest

There is nothing not to love about the tale of Robin Hood. He was the rebel that sole from the rich and gave back to the poor. He was a hero for many people, which is why he is the face of many books, movies, and games. The providers did a great job with the design of everything and managed to tell the story very well.

In the background is the famous village built from white stone. The most beautiful architecture can be seen. Amazingly done balconies and windows with flowers crawling up the walls grace the picture. There is also a huge bridge that leads to the marvelous castle right behind the reels. The soundtrack is fitted for the theme and reminds of real fairytale music. It consists of sounds of the lute which was Robin Hood’s signature instrument.

The symbols are the most interesting part and include the four card suits designed as rhinestones as the low paying ones. Then there are Friar Tuck, a Merry Men, Little John, King Richard and Maid Marian as the high paying ones. The game’s wild symbol is represented by non-other than Robin Hood himself and the scatter appears as a target.

This is a medium to high volatility game which means that players are in for many surprises. The payouts are quite decent and go up to 4000 times the stake in the base game. During the free spins, players have the chance to win up to 10000 times the stake in a single spin. The minimum bet is set at 0,10 and the maximum at 100 coins per spin. The game also has a 96,43% RTP which is quite a good offer.

How Many Money Bags Can You Carry

When it comes to the features, they don’t offer anything new in particular but are quite creatively carried out. First to mention is the wild symbol that substitutes for all other symbols except the scatter symbol. The game also has a money bag symbol from which the player can benefit a great deal. It can be activated on a non-winning spin and award wins up to 1000 times the stake.

Then there is the Free Spins feature that is triggered when the player lands 2 scatter symbols which can only land on reels 2 and 4. The player is then awarded with 6 to 20 free spins and a multiplier between x2 and x5. The feature can be re-triggered the same way as it was triggered in the first place. The player is awarded with 2 free spins and an additional x1 multiplier. If the multiplier reaches the maximum value which is 10, the player will get 4 additional free spins, for every re-trigger.

Lastly, the game offers a Heist Re-Spins feature that is triggered if the player lands 4 money bags anywhere on the reels. The player is then awarded with 3 free spins which get reset every time a money bag lands on the reels. After the round finishes, all the wins from all the money bags are collected.

Prove Your Archery Skills and Aim for the Win

The game has impressed on all levels there are. Everything seems to satisfy. The game offers an amazing design that will take you right on an adventure. There are also some exciting features to help out with that as well. The mystery factor that they carry raises the anticipation and makes the game feel more unpredictable. Most importantly, the payouts that they result in are more than enough and will leave no player unhappy. 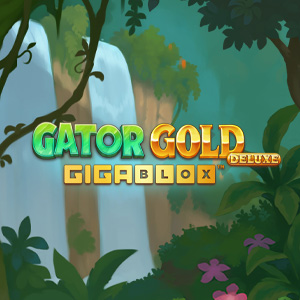 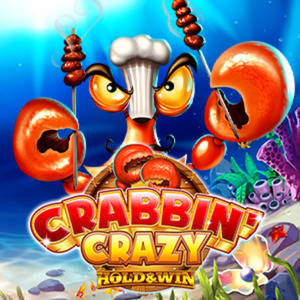 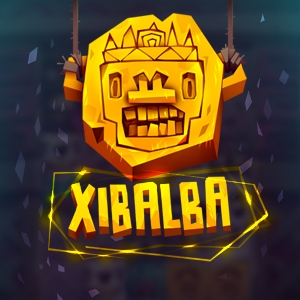