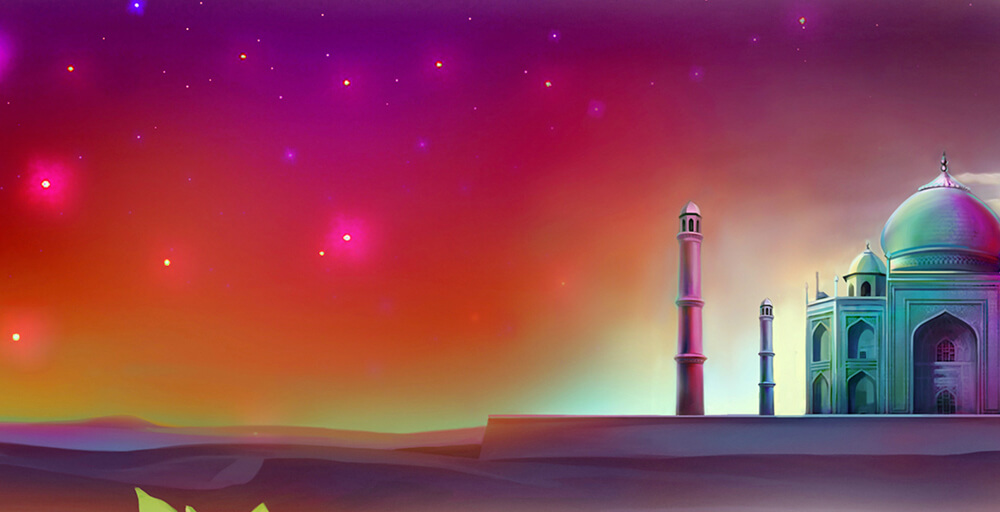 A game with a slight difference, this Novomatic slot is set in India. Golden Cobras attempts to help the player go through a tour of India complete with vivid graphics and very typical Indian characters such as snake charmers, gurus, and of course a fakir or two. With five reels and just ten paylines Golden Cobras is set in a mythical world and filled with vivid colours. The reels are a bright gold yellow, with columns on the sides. These are set against a purple, reddish landscape with what looks to be the TajMahal at the top right corner of the screen. The symbols in this slot are also all themed according to an Indian motif. These include an elephant, Indian girl, a night palace view, and of course the low value symbols. These lower values are represented by the playing card numbers from ten to Ace. These utilise bold colours and bold styles. There are some bonus symbols on offer, and they include a wild that is represented by a snake charmer and a scatter that is a basket full of deadly cobras.

How to Play Golden Cobras

Prior to jumping right in to this dramatic game, players need to understand a few of the little details. First, there is a minimum and maximum of one coin per line. Coin size can vary between 20 and 1000 coins. There is a huge jackpot on offer that stands at 100,000 coins, though it is not a progressive one. This jackpot is still well worth the effort to win it. Lastly there is an
of 95.4%, which offers players an excellent set of payout options. In addition, Golden Cobras is available and compatible on all devices, both mobile and desktop.

As with many slot games, Golden Cobras is in fact all about the free spins. This option is triggered by a minimum of three of the snake basket scatter symbols. Three scatters gets fifteen spins, four offers twenty and five will give out twenty-five free spins. When the Indian Guru turns up, it is important to pay attention, as he will multiple any wins when taking the place of any winning combo. This feature is activated by getting three snake baskets, which results in a multiplier of three or five times; more than one, however, offers the player a fifteen times multiplier. Four snake baskets can offer a twenty times multiplier with an extra Guru. If a player triggers it with five scatters, then the multiplier can be a huge twenty-five times the stake.

Golden Cobras offers up some great winning opportunities, and gives a medium variance to players, all set to some of the standard and recognisable Novomatic sound effects. This means that, while there aren’t always big payouts, there are plentiful ones in smaller amounts, which keeps players coming back. The bigger wins, however, come in the free spins section of the game rather than in the base game.