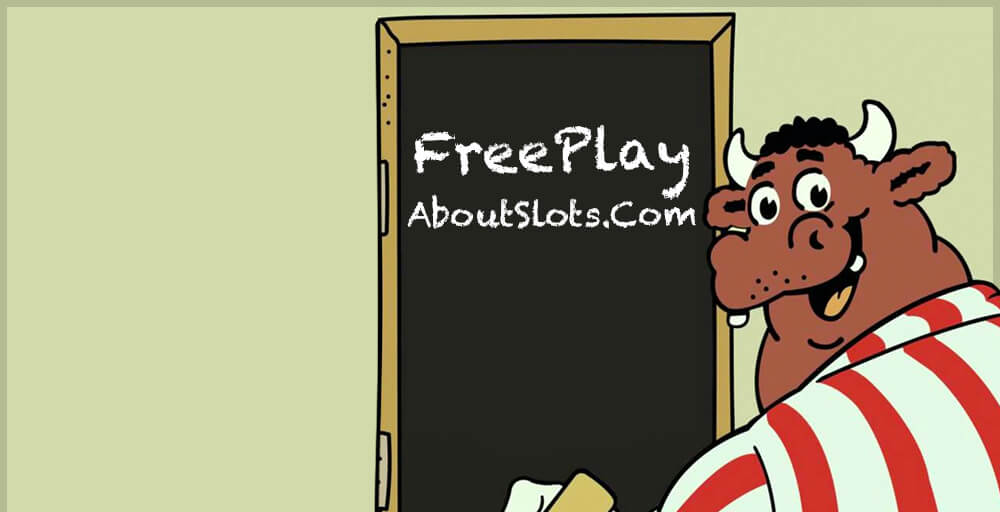 Bullseye Slot is a video slot developed by Microgaming based on the popular 1980 quiz show Bullseye hosted by Tim Bowen. If you have watched the show on Netflix, you will love the graphics which bear a striking similarity to the game show. This slots online game boasts of 243 ways to win and does away with the familiar paylines in video slots. The bonus features of the game are the free spins feature and the Bully’s Prize Board is the other bonus feature. The Bully's Prize Board is recreated from the show and makes the game stand out.

Bullseye Slot has 5 reels and 243 ways to win a prize. Bullseye Slot has really brilliant symbols which are actually prizes given during the show. The coins range from 0.30 Pound Sterling to 15 Pound Sterling, making the game accessible to all kinds of players. The symbols include cash, a car, a speedboat and a caravan as the high-value symbols. The lower value symbols on the reels are the Bullseye tankard, the Bully figure, a set of darts, a flight and Jim Bowen’s glasses. The wild symbol in the game is the Bullseye logo and it appears as stacked in the game as well as the free spins bonus round. There are two bonus symbols in the game called "free spins" and "bonus" literally. The game has amazing graphics that set well with mobile devices with the new settings done by the developer. After all, the oncoming era is all about the touch-screen smartphone.

Get Free spins And Increase The Wins

The Free spins bonus feature in the game is triggered by landing three or more "free spins" scatter symbols on the reels. This gives 15 spins of the reels along with a 2X multiplier. This round can be retriggered and it is also possible to reach the Bully’s Prize Board bonus feature from here.

Throw Darts And Win Money In The Bonus Round

The bonus round in this video slot is a dart game with 15 darts. Players with good aim can earn multipliers up to 15X, and those with awful aim still win 2X multiplier. This feature is called the Bully’s Prize Board and is activated by landing the bonus symbol on the first and fifth reel.

The Jackpot Is Small In The Game

The very popular Jackpot feature is a meagre 400 credits in the game. But the small jackpot can be maximised if you can play the bonus rounds by landing the two kinds of scatter symbols. The free spins bonus round can also lead to the Bully’s Prize Board where the wins are multiplied.

AboutSlots The Home To Awesome Information On SLots

reviews of the most popular video