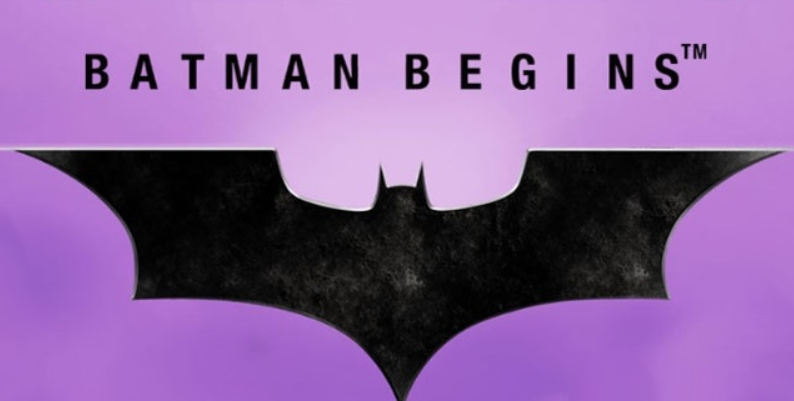 Everyone’s favorite superhero has finally inspired an amazing and exciting slot game. Superheroes are a dear topic to anyone which is why Playtech provided us with Batman Begins. It’s a 5 reel slot with 3 rows and 20 ways for the player to score a winning combination. It has iconic designs and some great features to ensure great payouts. If you are a fan of Batman, you will for sure like this slot game.

Mission to Save Gotham City

This game was inspired by the same name movie and it sure is authentically made. The designers of Batman Begins have incorporated many trademarks of the movie in it, which makes the player feel like they’re about to save the city.

The game starts with the main scene of events being a temple and snow-covered village but changes 4 more times sending the player to all the places Batman has to be at. Special features transport the player into different locations making the game even more interesting.

The symbols include the regular royals and, of course, characters from the film. There are pictures of Bruce Wayne, Ducard, Commissioner Gordon, dr. Jonathan Crane and Batman himself. There are also 3 different wilds featured in the game. The graphics are great and the soundtrack has an adventurous and dramatic feeling to it, with sound effects from the movie included.

This is an exciting game where the player can bet a minimum of 0,20 and a maximum of 200 coins per spin. The best part is that the game features 4 progressive jackpots which make it possible for the player to score big time. It's a medium volatility game and the only downside is the 95,11% RTP, but considering everything else it offers, it’s not that bad.

The game is designed to resemble the movie as much as possible and so are the features that come with it. The first and most interesting one is the feature that transports the player and changes the setting 5 times in total. There are 2 meters above the grid with 2 symbols that are attached to them. The meter fills itself when one of the symbols lands in the hotspot which is the middle of the reel 3. When filled, the player changes settings.

The first is the before mentioned scene which is called The Temple. The wild character here is the flower, which when appears spreads to an X shape causing for a dramatic win.

The second is the Wayne Manor with a petrol can as the wild symbol which turns all other symbols on the same reel wild.

The Batcave features the Batmobile as the wild. When it appears it triggers re-spins and stays on the reels moving to the left on each spin until it’s gone.

Next is the Arkham Asylum which has the Bat-Signal wild. When it lands on the reels, a random multiplier that can go up to x50 is applied.

Last but not least is The Monorail which uses the Microwave wild. When it appears on the reels the highest paying symbol next to it is chosen. The wild then produces rays that transform random symbols into the chosen one causing for a huge potential win.

The Hot Spot that helps transport the player also is very beneficial when it captures the Batman symbol. It turns wild and spreads across the whole reel. This is where the player gets the chance for a progressive jackpot triggered randomly.

Take on the role of a Superhero

Overall, Batman Begins is a great game that nicely represents the movie. It’s very different from other branded slots since a lot of thought was put into the variety of features that it offers. The payouts are frequent and can be quite impressive. The change of scenery every once in a while keeps the game interesting and exciting to play. For the players who are interested in playing a superhero-themed slot, this one is worth trying out.