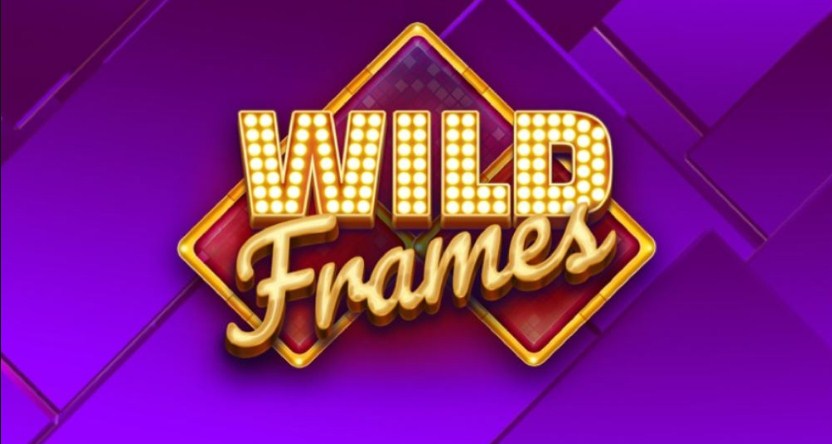 The Wild Frames slot is the upcoming Play’n GO release that can be played on all gaming devices from just 0.20 up to 100 credits per spin. The game features an interesting 7x7 gaming grid. As with many other Play’n GO releases, its Wild Frames slot features super high volatility gaming sessions as well as great winning potential we are used to seeing in the company’s previous grid slot releases.

What is even more, the Wild Frames slot features cascading winnings, progressive winning multipliers, cluster pays as well as a rewarding Charge Meter which activates several bonus modifiers that bring more generous winnings which go all the way up to 7,000x players’ stake. Aside from a great assortment of bonuses, the game also looks rather interesting with its glossy backdrop and shiny, colorful symbols.

The game’s RTP stands at 96.5%, which is at the industry’s standards. When it comes to the game’s looks, players who appreciate beautifully crafted games will definitely enjoy their Wild Frames spinning actions. The game definitely has an interesting, classic fruit machine vibe to it with a patterned blueish backdrop and shiny detailing. The symbols included on the grid are golden stars, golden bells, lucky sevens, and diamonds.

The most rewarding symbol featured in the game is the lucky seven as having a cluster of thirty of more lucky sevens brings a great prize of 500x players’ stake. The diamond and gold star symbols are quite lucrative as well bringing winnings of 250x and 150x players’ stake. The game is also packed with a replacing wild symbol. On their non-winning spins or cascades, between four and six wilds can randomly hop onto the reels.

What is even more, the game’s wild symbols also create a massive sticky frame where they appear on the reels and if there is already a wild frame formed, those new wilds upgrade this frame to include generous winning multipliers which go up to 9x players’ stake. During their gaming sessions, players will notice that there is a Charge Meter located on the main gaming screen.

All cluster winning symbols fill this Charge Meter which once packed with enough charges triggers one of the three bonus features including the game’s Transform feature, Wildcard feature and Shatter feature. The first one transforms the game’s higher-valued symbols into one randomly chosen also higher-valued symbol. The second one adds between three and six wild symbols and the third one removes all of the games lower-values symbols so only premium symbols remain on the grid.