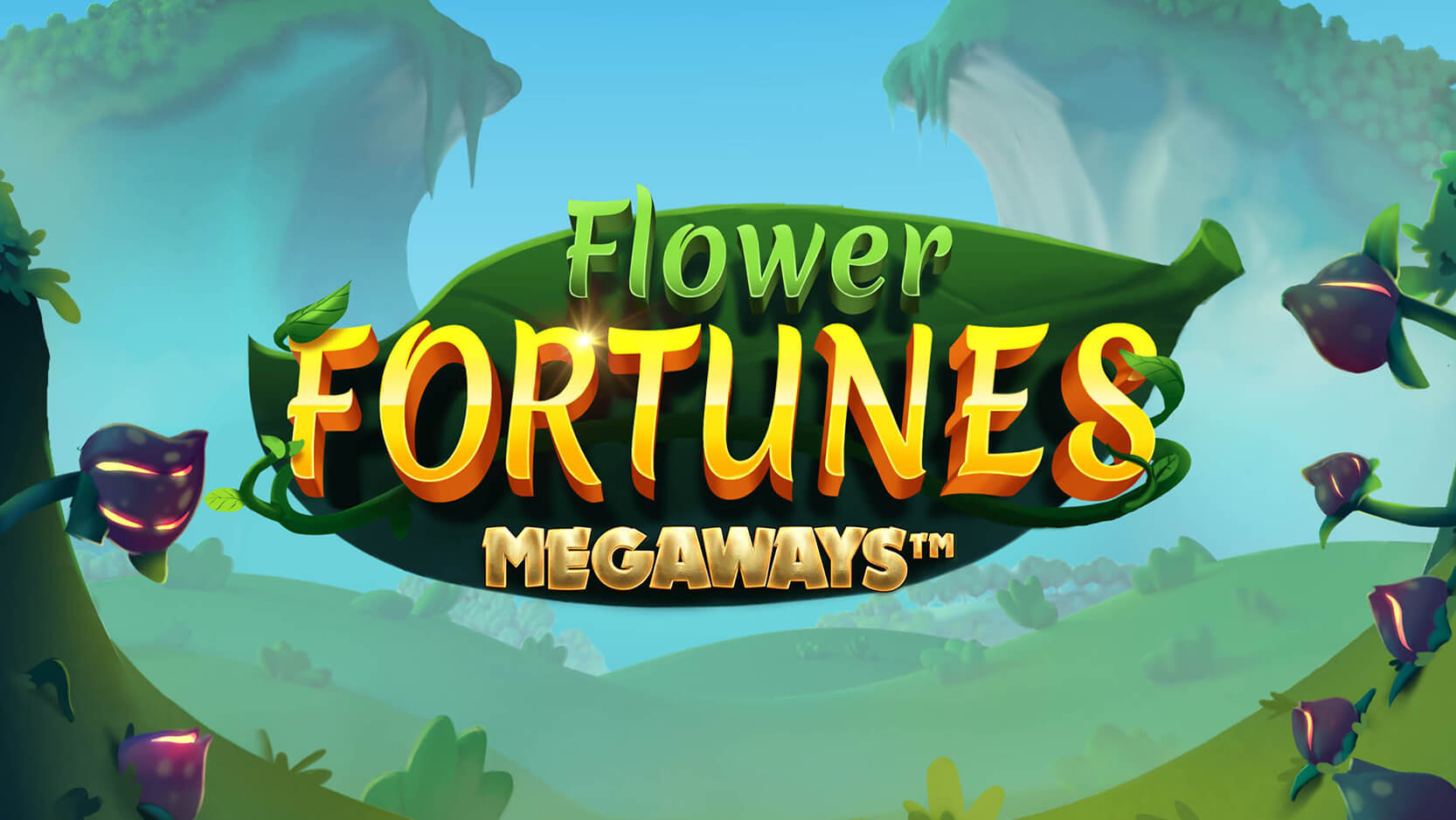 With the new Flower Fortunes Megaways slot from Fantasma Games, players can easily maximize their good fortune thanks to the game’s wealth of bonus features. As suggested by the game’s title, Flower Fortunes Megaways features the megaways mechanics from Big Time Gaming, or more specifically a total of 531,441 paylines across 6 reels and up to nine rows. At the very beginning, the game features 64 paylines which gradually increase.

The game’s developer managed to create an impressive visual spectacle packed with remarkable animations and first-class graphics which make every single element in the game come to life. While the game’s graphics are crisp, the game’s bonuses can deliver juicy winnings. Players who appreciate visually appealing games should try other Fantasma Games releases such as Neo Spin, Spooky 5000, Chicken Storm, Samurai Ken, Super Sumo, and the Grid.

As soon as players hit the spin button on Flower Fortunes Megaways slot, they get to experience truly delightful gameplay with five different levels include. During every gaming session, the slot grants a multitude of bonus features which players get to take advantage of. There are four bonus features for more generous winnings. The game is playable across all gaming devices from only 0.50 up to 10 credits.

Once players hop on this magical journey with this new Megaways slot, they get to explore an unusual world of magical, blossoming flowers. The game’s reels are set within a stunning green valley while the reels itself feature all sorts of colorful gems, stone blocks, and similar. The most valuable symbol is the latter offering winnings worth up to 100x players’ stake for six symbols landed on a payline.

Flower Fortunes Megaways slot also comes packed with wild symbols which replace regular symbols on the reels to form more winning combos. As previously mentioned, the game features five different levels and every single level comes packed with a unique collection of modifiers and bonus features. Players progress through different levels by collecting magical orbs as displayed in the meter located on the screen.

While the level one does not include extra features, level two comes packed with Expanding Multiplier Wilds which come attached with a great 9x winning multiplier. Then, the game’s level three feature a great Respins Bonus Feature triggered by landing respin symbols. Once players reach level four, they can benefit from the game’s Mystery Flower Bonus triggered by landing at least three scatter symbols.

During level five the game’s mechanics turns to Avalanche gaming engine which can trigger a number of consecutive winnings alongside significantly increased winning multipliers. Flower Fortunes Megaways slot can bring staggering winnings worth up to 18,480x the bet and has an RTP of 96.0%.

The game is exclusively available at LeoVegas Casino from 12th of June.