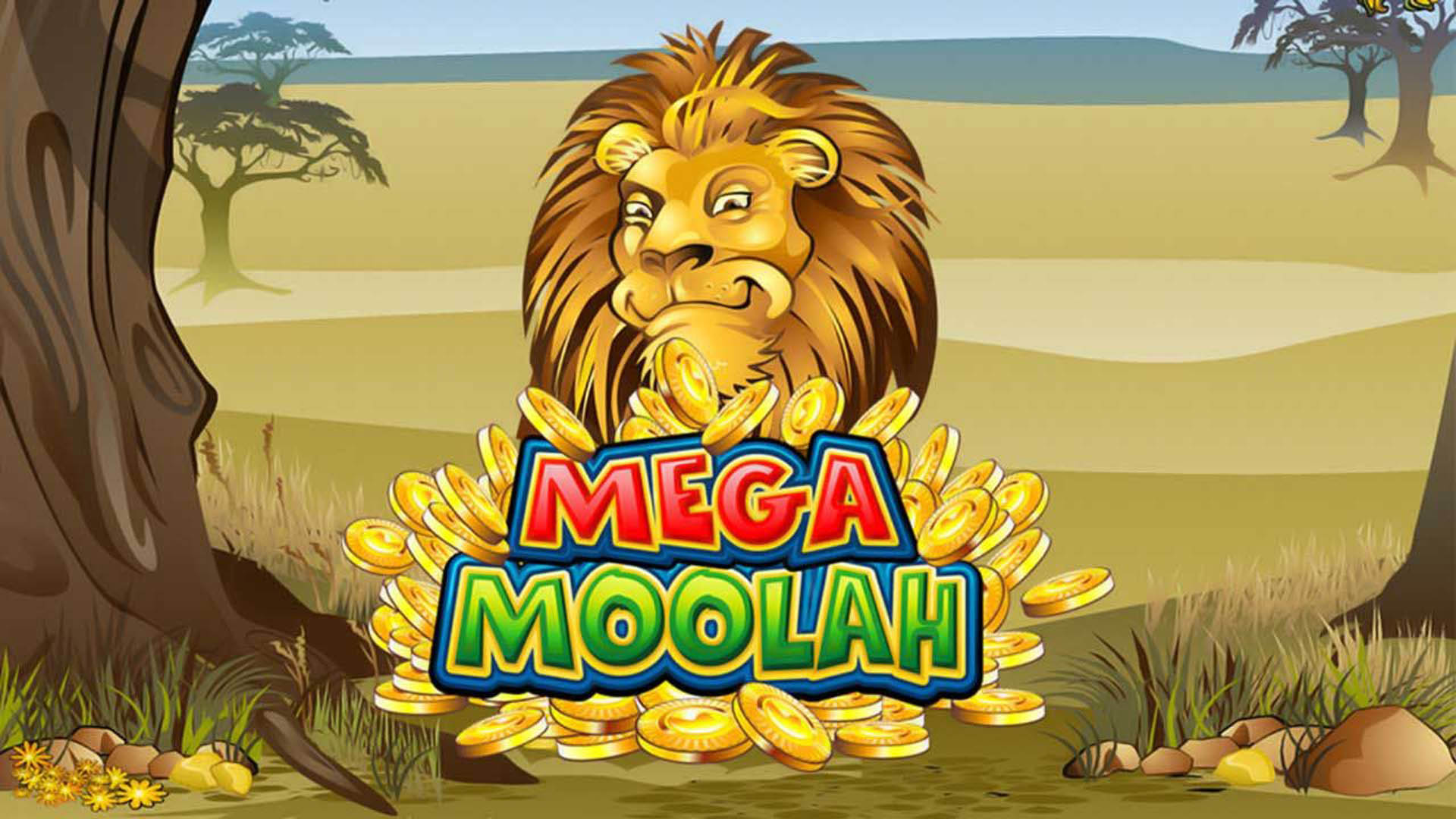 Mega Moolah, one of the biggest progressive jackpot slots out there, has struck again, breaking its own record for the biggest online jackpot in history. This time around, the exact amount won was $20,057,734 although there isn't much more information in terms of where this historic win happened or who the lucky winner is.

Suspense Building Up to the Win

Over the last couple of weeks, the suspense has been building up as the jackpot has been increasing, reaching the „drop“ zone. Although there is really no telling when a progressive jackpot might strike, most players were of the opinion it would happen around the $20 million mark this time around, which turned out to be true.

At the time of writing this article, there are no further details as to who the lucky winner is or what online casino had the honor to host the record-breaking win. The second part isn't all that important, though, as these major progressives are paid out by the provider themselves, so the winner will be receiving their jackpot prize straight from Microgaming.

Great Start of the Year for Mega Moolah

This huge jackpot coming this early into 2019 is definitely a great start for Microgaming and their most popular progressive slot. The win comes on the heels of another major win recorded at the end of September of last year, which amounted to €18.9 million.

Although the cash amount of both wins was similar, depending on the conversion rates, the latest jackpot is definitely the biggest sum to appear on the tracker and the win will undoubtedly inspire more players to try their luck in the months to come.

Despite being won only a few days ago, the new Mega jackpot has already breached the €8,000,000 mark and continues to increase with every minute.