One of the world’s leading gaming providers is Red Tiger Gaming and it’s safe to say that they never fail to amaze. They always find new and unique ways to surprise the audience. They did just that by releasing Wild Elements, a slot inspired by the 4 elements of nature. It’s a 7 reel slot, instead of the classic 5 reel ones, with 6 rows and 30 paylines. The game itself is very exciting, but the real crazy starts upon entering the free spins round.

Meet the Forces of Nature

The factor of surprise is what the audience mostly respects from Red Tiger. They don’t recreate their slots and repeat themselves, but try to get every release to be something unique. It shows that they put a lot of thought into their games, both design and feature-wise.

The design of Wild Elements and its characters is great. The background in the main game is very simple with blurry clouds and the sun setting behind them. It's quite a relaxing color scheme and fits in with the nature theme. The background in the bonus feature changes according to one of the 4 elements chosen and looks even better with the vivid colors that match them.

The graphics are quite good and some of the symbols include precious tiles in the colors of the elements and engraved with card symbols, tiles that represent the 4 elements, and their 4 carriers as the wild symbols, the Water Nymph, the Earth Guardian, the Fire Empress, and the Air Spirit. The soundtrack is majestic and kind of heroic music, accompanied by fun sound effects, which adds to the calming yet exciting scene.

The game has good gameplay as well. The player can bet a minimum of 0,20 and a maximum of a 100 coins per spin. The payouts in the base game go up to 300x the stake, but thanks to the bonus feature, the player can win up to 5000x the stake. It’s a high volatility game with the RTP set at a reasonable 96,17%.

Let the Fortune Goddess reward you

The game doesn't have that many features but does offer some great opportunities to win a lot of cash. The main feature is the Mystic Spins feature that is activated after landing at least 3 scatter symbols.

After being activated, the player gets a random number of free spins. Before they start to play out, the player chooses one of the four elements that are going to be active during the game. Only the chosen wild will appear on the reels and if the player lands a fully stacked one, then different symbols are replaced with the wild, causing for an even bigger win.

Another great thing is that during the round the Sphere of Fortune feature can be randomly triggered. When activated, a beautiful Fortune Goddess appears and awards the player with up to five additional free spins or multipliers up to 3x. The Fortune Goddess can appear multiple times, which means that the player, if lucky enough, has the chance to win many more free spins and multipliers.

As promised, there are not many of them, but they sure are great. The possibilities that they offer are great, and the max payout is very tempting.

Which Element do you Prefer?

There isn’t really anything about this release that didn’t live up to expectations. The creators managed to make the looks and gameplay different from the rest. The characters are well designed and everything gives off a natural vibe as it should be. The features are very creative and most importantly carry great potential and amazing opportunities. It's a game for the players who enjoy a high volatility game and is worth giving a try. 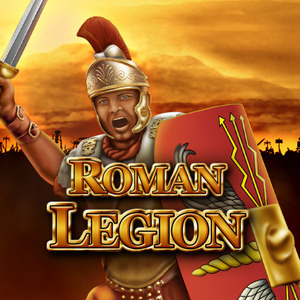 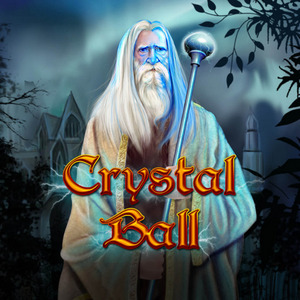