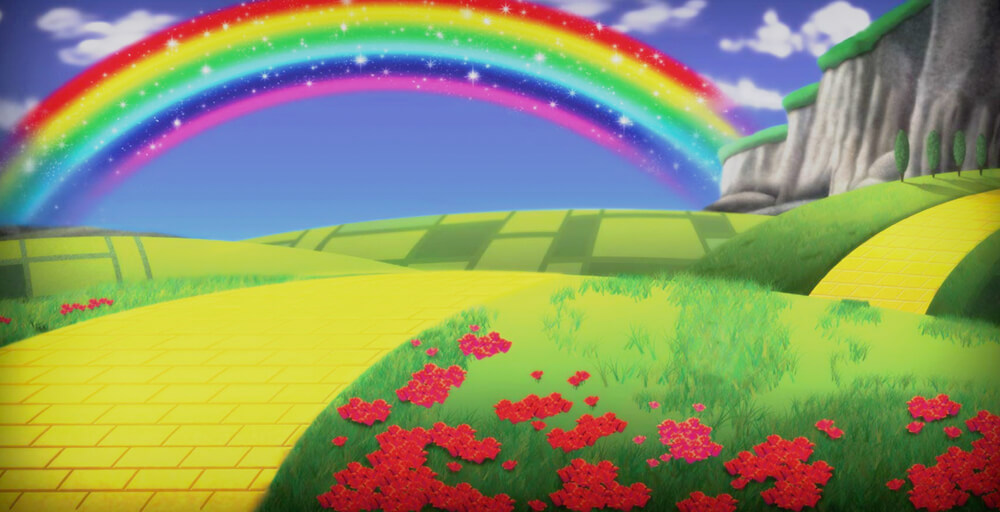 Ruby Slippers is another fun filled game from the popular WMS Gaming brand. In fact the full name of this slot is The Wizard of Oz Ruby Slippers. This epic and ever-popular fantasy tale is once again brought to life. The slot utilizes the original 1939 film and incorporates characters and designs directly lifted from it.

Ruby Slippers has five reels with thirty paylines available. The gold etched reels are set on a glowing emerald green background that looks like it could be part of the Emerald City itself. The central reel is made to look a little more fantastical and instead of the simple gold edging, it is illuminated in bright rainbow colours. All the symbols follow the Oz theme with the lower values being represented by an hourglass, lollipop, basket, apple, wicked witch and Toto the dog. There are also some higher value icons and these are Glinda the good witch, Dorothy, the lion, Scarecrow and Tin Man. The Wizard of Oz logo symbol is the wild card and the scatter is the Wizard himself.
‍

How to Play Ruby Slippers

Players might be eager to step into this magical world, but before embarking on the yellow brick road, there are a few important details to note. Firstly there is a minimum and maximum of one coin per line with a minimum coin size of 0.01 and a maximum of 2. There is a relatively large jackpot available. Though it is not a progressive one, it pays out at a decent amount standing at around 12,000 coins. An
of 95.96% is a very generous one; however, this slot is a medium to high variance slot, which can mean periods of no wins followed by some decent ones.
‍

Ruby Slippers has a very decent number of bonuses, the first of which is named ruby slipper. This feature occurs at random. When no bonus symbols appear on the reels players will see slippers appear at the bottom of the screen and click together three times. This clicking forms into bubbles, which will float to the reel and change into a stacked wild. These will only land on reels one to four and change these reels, and along with this there is a two or five times multiplier. Landing Glinda will turn the multiplier to ten times. If more wilds are acquired, the win will become even larger.

Find the broom is the next bonus. Landing two winning symbols on any of the first four reels and a wicked witch on the fifth one and players will activate this feature. A twenty five box grid will pop up and players can pick prizes until the round is finished.

There is of course a free spins bonus. Three or more wizards landed will offer five free spins with combinations of extra spins, wilds, extra wilds and triple multipliers depending on the method of triggering this bonus. This will vary depending on which of the four main characters is the one that land on the reels.

Lastly there is the crystal ball feature. Special characters appearing on the reels can offer big wins to players. The character appears in a crystal ball and the prize will then increase. This feature however is incredibly rare and almost never occurs. 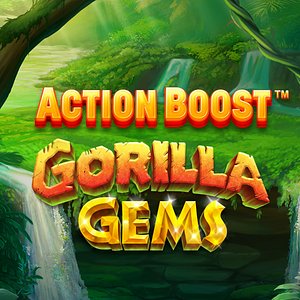 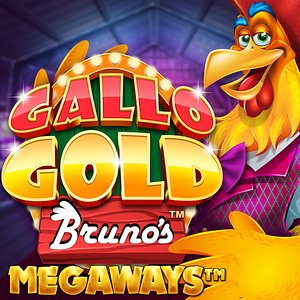 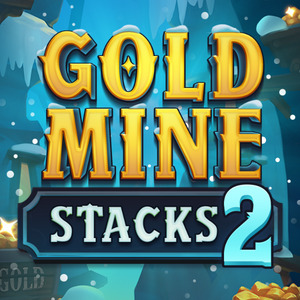