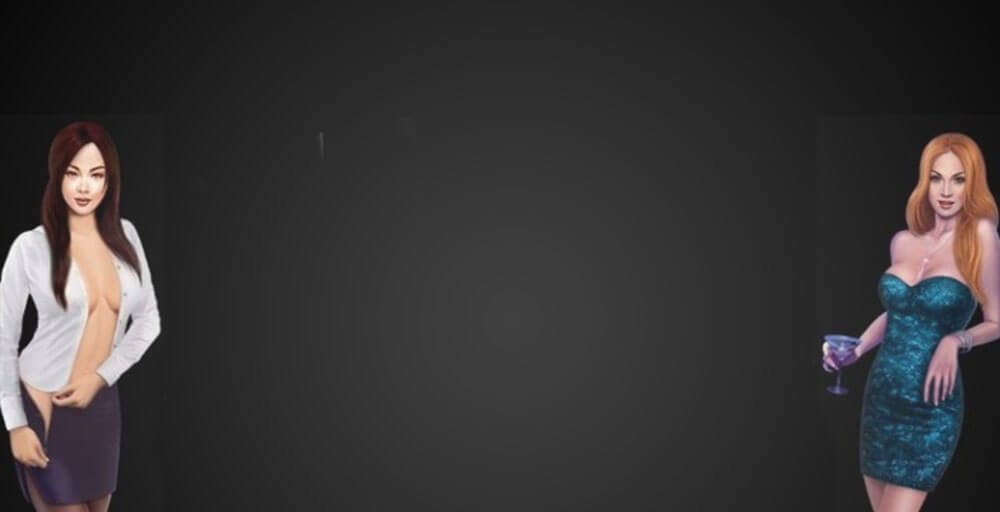 When people hear the name Playboy the first thing that comes to mind are the centrefolds, most likely. However, the Playboy brand is so much more than just pretty ladies leaving little to the imagination. In all the years of leading the gentlemen's magazine industry, Playboy has managed to create an image of sophistication, which has inspired a whole cultural shift in the way pin-ups are displayed. Playboy is seen by many as the classy end of the men's magazine world, and that image is very nicely carried over to the slot bearing the same name.
‍

As is common with many other 243-payline slots, the paylines in this game are fixed. That means that there is no adjusting the amount of lines that you have to pay for to play, but you can control how many coins per line you place. Each coin is multiplied by 30, so you can see how this slot can easily become a high stakes game. If you are interested in pushing this game to its limit, you can bet the max amount of five coins, which means 250 coins per spin.

Features and Bonuses to watch out for in this game are Wilds and Scatters as well as the Playboy Club bonus game, which has multiple versions depending on which centrefold graces the screen. Other than that, this slot is exactly what you would expect from a modern, top-rated game developer.
‍

When you see the Playboy logo land anywhere on the reels, you know you've just increased your chances of getting a great combination. Not only does this symbol take the place of almost every other symbol, it also creates a multiplier when it makes up a part of a winning combination. That means really big winnings when the Wild completes combinations with some of the higher profile symbols.

The Scatter symbol is not replaced by the Wild, but that’s okay because it comes often enough to create a lot of great opportunities.

There are four levels of bonus games and each has its own personality. To level up, you need to reach the bonus game in multiples of five. The first level is always unlocked, the next requires you to reach bonus spins at least five times, the next another five, and it is the same for the last level. After reaching bonus a total of 20 times, players have attained to a platinum level, and no more advancement happens after that.

To sum up, this game is full of exciting features and imbues the feeling of sophistication that is common with readers of the influential magazine. The bonus features are rich and interesting, making playing for long periods rewarding, and the Wilds arrive often enough to keep the wins coming in on a pretty consistent basis. This title is definitely worth checking out.