Pimped from Play N’ Go is a video slot game that features a hip-hop theme. Like anything else hip-hop, the game has a flashy and fast-lane living feel to it. It has is a playing symbol, which resembles the hip-hop sensation Snoop Dog closely.

In fact, a casual observer would call that symbol Snoop Dog. In keeping with its hip-hop theme, other notable symbols in Pimped are dollar bills, fine women, shiny rings, and gold dollar signs. The graphics of the game are sharp, and the theme music features an unmistakable heavy bass and snares. The tunes are layered and synthesised and feature background crowd cheers. Play N’ Go designed this game such that players feel like they are performing at a concert.

Pimped has 10 pay lines. These lines are divided into 5 reels arranged in 3 rows. The set up makes it possible to play each of the 5 reels with 2 coins, which adds up to 10 pay lines. The minimum stake is 10 cents and the maximum €100 and Pimped also has an auto-spin feature that is capped at 50 spins.

The game is available for all devices. As such, it can be accessed through Android phones and tablets, iPad, iPhone, Mac and Windows devices.

The wilds in the game are fists with knuckle-dusters, the type that one might have seen on the fingers of flamboyant hip-hop stars. The fists pay highest, with their worth being 200 for 4 on a line, and 1,000 for 5. Unlike in other Play N’ Go games, the wilds in Pimped do not scatter. Other wilds include the character with the glasses and a hat, the roll of dollar bills, and the dancers. The scatter symbols are the big dollar signs.

The developers ensured the signs are unmistakable by making them golden in colour, animated, and play sounds when they hit. A total of 3 scatters result in a win spins opportunity. Players might be disappointed that there is no other bonus for hitting the 3 win spins.

Pimped is a game of mild-variance. The effect, therefore, is that wins are not too high because the risk is moderate. The jackpot is 1,000 coins with a Return to Player (RTP) of 96.51%.

Pimped is a different video slots game. It deviates from the common themes such as space, adventure, and ancient mythology. The use of a modern hip-hop theme attracts players who like the flamboyance of celebrities mixed with the gangster lifestyle perfected in the video game Grand Theft Auto. The elaborate music is an integral part of the gaming experience.

The developers made the game accessible by reducing risk, thereby the mild variance. Some players might be disappointed because the non-progressive game does not have a multiplier feature or bonus games.

However, the game play experience makes that a small issue to the type of player Pimped is made for. Players are best advised to start with small 20 cents stakes then raise the amount as the features are triggered. If 10 to 15 spins into the game there is no hit, the player should just stop and try later. 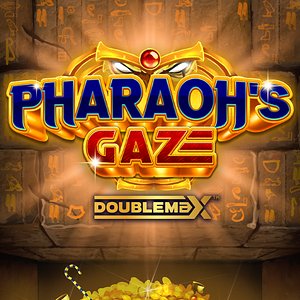 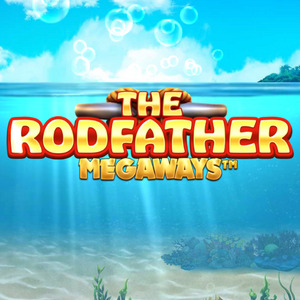 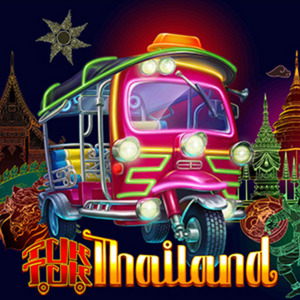