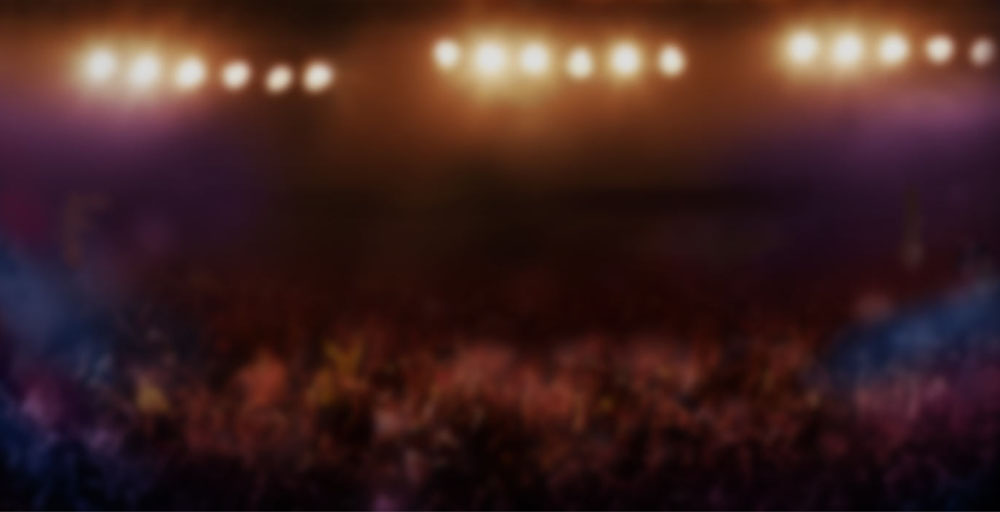 With two pairs of gloves touching, this boxing match can begin in the Knockout Wins video slot developed by Merkur Gaming. And, if you are a fan of the sport, you shouldn't miss this incredible 5 reels, and 243 ways to win game. Hopefully, without any punches below the belt, this match will decide about the champion, and with it goes the championship belt. So, get your focus on the ring, and enjoy the fight. With your eyes on the prize, the opponent will be knocked down, and by the time those 8 seconds are up, your man will claim the victory.

In the Ring, Fighting for the Championship Belt

With the Knockout Wins video slot, your stage will be inside the ring. Around, you’ll be able to see a big crowd, all boxing fans, who came to cheer for their favorite fighter. They will go pretty wild during the free spins feature with all the chanting, and cries of support. Lightning will be on the ring with a red glow, making the situation even more intense.

A bell will mark the end of each round, and if the opponent is left standing, there will be other opportunities. A referee is there to make sure everything goes smoothly, without dirty tricks, and if your fighter is lucky enough, he may just endure without being knocked out until the end of the fight.

During the free games feature, a beautiful girl will be present, and instead of the round number, she’ll deliver a multiplier on her board. Then, with his minute up, the fighter will leave his corner, and finish what was started in the ring.

As the necessary components in the Knockout Wins, there are the gloves, the belt, an ice bucket, the referee, and a few other symbols. They are all made in different colors with reels painted in black. The fighter symbol is the wild, and on the win lines, he’ll make some entertaining moves. There is also a Scatter, and it’s the bell. Every time it lands on the reels, it’ll make a sound.

Start the Next Round with the Sound of the Bell

This boxing match will provide some pretty fun features. In the beginning, you’ll see a fighter, acting as the wild symbol, dancing around his opponent in the win lines while replacing other symbols except for the Scatter. The Wild will only appear on the reels 2, 3, and 4.

Three bell Scatters will open the Bonus Round with 15 free games and a multiplier between x2 and x8. Scatters will also bring their own value, so don’t discard them just like that.

After every winning combination, you’ll be given a chance to raise the stakes with the selection of red or black cards. Therefore, if you are feeling lucky, choose your color, and if not, press the collect button. A Ladder Gamble will allow you to step up or step down the value ladder.

The Knockout Wins video slot has all the elements necessary to start this match, and if you’re not against it, then maybe you should join the spectacle. On the way, you’ll get a chance to appreciate all the things this sport has to offer, and meanwhile, the opportunity to earn will be presented in form of some quite engaging features. Seeing as this is a bit of a violent sport, it’s not for everyone. But even if you’re a bit sensitive, this game will likely prove enjoyable.

For all the true fans of boxing out there, Merkur presents Knockout Wins slot, a game featuring all things boxing and some great animations to keep you entertained.