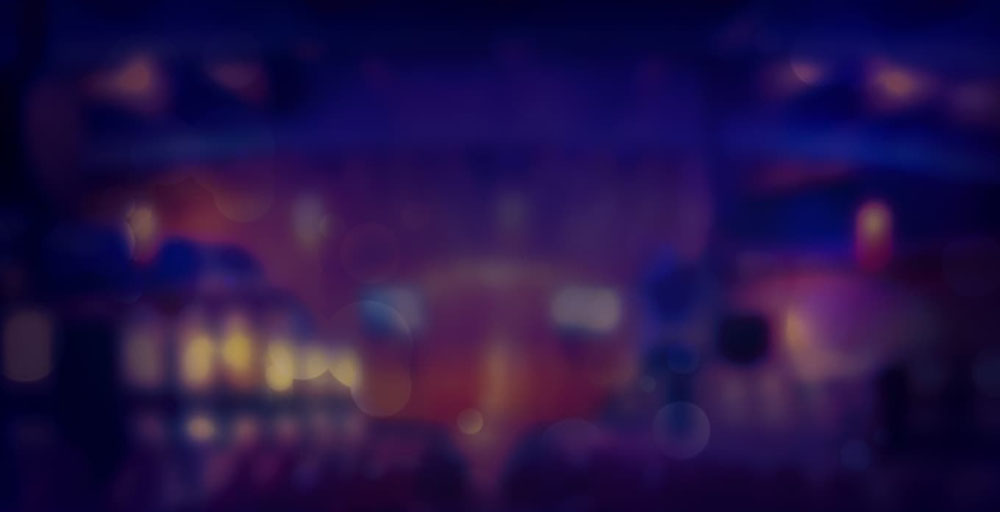 Three-reel games are almost forgotten these days, so it is definitely refreshing to see Red Tiger Gaming bringing back those games starting with their visually appealing Jester Spins slot which comes packed with 3 reels and 5 paylines. The game’s developer definitely was inspired by those old-school traditional fruity games with their Jester Spins, but the game is far away from being traditional as it comes packed with plenty of modern features which guaranteed big winnings.

The game is also packed with an amazing progressive jackpot prize that can be yours if you decide to hop on this glittery, sparkly virtual journey with Jester Spins. If you do so, you will love the game’s superb design packed with hazy lights, shiny metal elements and sparkly traditional symbols which keep dancing on the reels.

The game is definitely one of those well-produced, traditional fruit-themed slots packed with a massive winning potential. The game’s symbols you will come across on the reels include those traditional symbols such as watermelons, cherries, plums, flaming sevens, stars and golden bells which can bring awesome payouts your way once you land them on the reels in matching positions. The game’s reels are nicely framed by shiny metal frames with colorful, hazy lights set in the background.

Jester Spins may incorporate this traditional theme, but the game design speaks of its modernity with all those glamorous, neon lights dancing around which are something we are used to seeing in Red Tiger Gaming video slots. During your Jester Spins gameplay, you will also notice a massive green box situated on the left side of the reels which the game’s progressive jackpot prize that is rising all the time. The game does not include a Wild symbol, but there is a Jester Hat that is your key to triggering the main attraction of the game.

The game comes packed with plenty of Free Spins you trigger as soon as you land three or more of those Jester Hat symbols in any position on the reels. Once you get there, you are immediately awarded 10 Free Spins. The main objective you have during your Free Spins mode is to land two or more of those Free Spins triggering symbols as every time you do so, you are awarded an amazing instant win prize.

It also should be noted that these instant cash prizes increase every time you land additional Scattered Jester Hat symbols on the reels. It should not be forgotten that the game comes packed with awesome progressive jackpot prizes you activate during your base game by landing three or more of those Jackpot symbols which can award you either the Mini or Mega jackpot prizes as shown on the left side of the reels. The game also comes with great Daily Jackpot Prizes.

Offering a Modern Take on Those Old-School, Fruit Machines

The Jester Spins slot will definitely appeal to those players who like simple, yet rewarding and engaging games packed with those traditional symbols. The game definitely offers an interesting, modern take on those classic pub slot machines bringing more glitter and spark for a more awesome gaming experience. Besides being packed with awesome visuals, there is also an amazing jackpot prize and other generous cash rewards you get to grab during your Jester Spins gameplay.