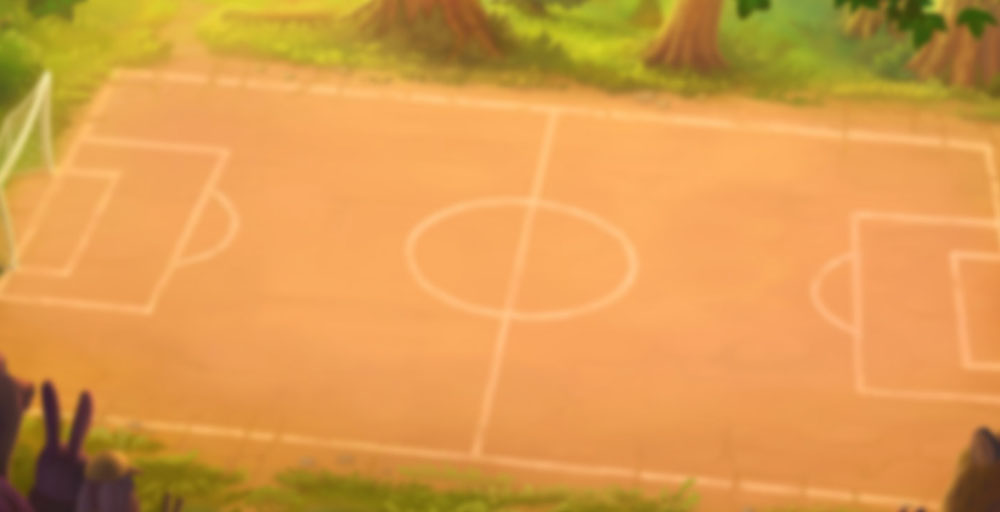 If you hadn't been aware, there is an Animal World Cup happening right now, and you should know, it’s pretty awesome, maybe even better than the other one. It has all the Hot Shots, and without hesitation, they will give their best on the 5 reels. The Hot Shots will prove to be brilliant, and they will definitely take the victory with 243 ways to win. This amazing animal tournament, powered by iSoftBet, will take you straight to the game, and you’ll get to experience it from an animal perspective. Undoubtedly, the animal championship makes an interesting approach to football, but it’s fun nonetheless.

The Championship Can Begin

Somewhere in Russia, in the woods, there is a football competition. All participants came from all over the world, and the show is just about to start. In the middle of the forest, we have a nice little soccer field, with the loudest fans. Surrounded with trees, and green, and with no one to question their presence, these Hot Shots will bring entertainment to their audience.

As it happens, this competition is hosted by Russian welcoming animals. Unfortunately, the Russian bear looks anything but, and it’ll be hard to get on his good side. Well, you can’t have it all. Luckily, others seem good-humoured, and they don’t object to the grumpy bear. Some of them are sticking out, like a puffed up bird from France, cocky English bulldog, a bored bull from Spain, and a cat in Brazil colours with a drum in her paws.

All the animals mentioned above appear in their country colors, and it’s quite vivid. Fans are watching the game from the stands and cheering, and you can see them clearly on the reels. Every time the Hot Shots are about to score, you can hear pretty wild cheering, and it gives something extra to this game.

Enveloped in green, we can also see blue, red, yellow, purple, and other tones in this game. A Wild will make an appearance as a ball, giving a few excellent animations on the reels, and with a Scatter as a Logo, it will only get better.

Wild Football in the Woodlands

The Hot Shots video slot has simple but at the same time top-notch features. A Wild ball will role, and bring up to 4 of these exact same copies, depending on where it lands on the reels. Carrying a replacement power, it will act as any other symbol except the Scatter.

Another simple but promising feature will be unlocked with 3 or more Scatters, delivering 10, 15, or 20 free spins. Each number brings different total bet starting with x4, x6, and with 20 free spins, a total bet rises to x20. Inside free spins feature an x3 multiplier will be granted.

No matter if you aren’t a fan of this sport, you should try the Hot Shot video slot anyway. With animals, the fun is always guaranteed. Even if they are pretty grumpy, they will play their part. This competition will deliver so many opportunities to win, but the question is, will you take a chance? The crowd on the stands will go wild with cheering, and all the excitement. All you need to do is start playing and keep your eyes on the ball. Especially, if this is your game, and you just happen to like animals, then the Hot Shots video slot is definitely for you. So, wait no more, and play this tournament while the other World Cup lasts.