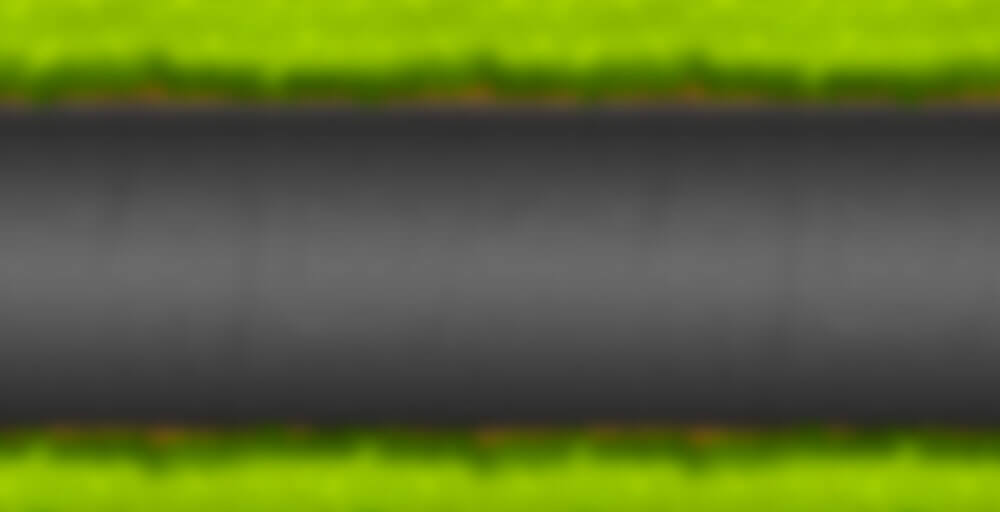 Frogged video slot by Rival is actually inspired by the arcade game Frogger from 1980’s, and it’s obviously aiming for the same success. It comes with 5 reels and 20 paylines, and your goal is to help the frog pass the street without getting hit by something. You’ll be the one to collect the prizes as a result of hours and hours of entertainment and plenty of free spins.

When you see an intro in which a frog is looking awful after getting hit by a bus, you will want to help her pass the street. She definitely knows how to thank you! The entire setting of this game is green, just like the frog itself. The green grass is in the background and the reels are set against the road. The old arcade symbols are super traditional which can make you relive your fun childhood memories. It even sounds like an old-fashioned video game. Basically, you have two game sections, the base game, and the bonus game. They differ by many things including the symbols, which additionally increases the excitement.

The regular game symbol is a yellow race car, which brings you 750 coins for landing 5 of those at once. Next, you have a red truck, a green bus, and a blue car. The bonus game consists of an alligator, which is worth up to 1000 coins, a snake, a turtle and a chump. If you land 2 alligators or 2 snakes, it’s also a winning combination, but this rule doesn’t apply to other symbols. Playing cards A, K, Q, J, 10, 9 have the lowest paying value, but it just wouldn’t be the same without them. There are 3 special symbols engaged in massive winnings, and those are the frog, also known as the Wild, the bulldozer, playing the role of the Scatter, and the fly which represents the sticky Wild symbol.

There is absolutely no doubt that the Frog will make your Frogged experience much better. It has the power to expand on a reel and turn other symbols wild, therefore giving you a chance of winning massive prizes. While the bonus round is on, this green friend can also award you a 2 x multiplier. It can also substitute for any other symbol in order to help you create a winning combination.

Free Spins round or River Rapids round is activated with the help of Scatter symbols. If you land 5 bulldozers on active payline you will receive 10 x your line stake. Collecting four Scatters results in 3 x your line bet and 3 Scatter symbols get you 1 x your stake and 7 free spins. This feature can be retriggered by landing an additional 3 bulldozers on the screen.

Pay close attention to the fly symbol, since it’s a sticky wild and it can get you 1 free spins while it remains in its place. In a combination with the alligator, this symbol on all 5 reels is worth 1000 x your line stake. Each additional sticky symbol can cause a re-spin.

The combination of the traditional arcade game and modern 3D animations makes Frogged by Rivel a video slot to shoot for. Don’t mind the traffic jam or the sneaky reptiles, your goal is more than clear and this frog is more than a friend. You want to spin the reels for free as many times as possible, and the good thing is that this feature can be re-triggered. Enjoy the ride, and make your enemies green with envy.