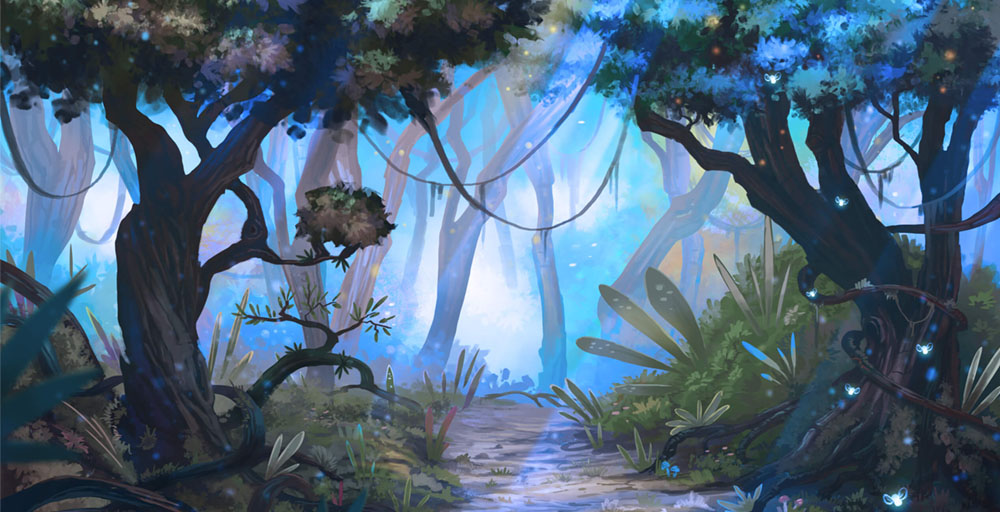 This charming video slot, inspired by adorable forest creatures, will keep you amused with its amazing graphics and animations. You’ll be surprised to see two sets of different-sized reels and 100 paylines. Forest Mania is developed by iSoftBet software and it’s a true eye-candy that can be worth your time if you’re lucky enough to randomly trigger Free Spins or two other Wild features.

Friendly Forest Creatures at your Service

Welcome to the magical forest, where you will meet 3 special critters and see a lot of different woodland creatures. The game is designed as a cartoon and that’s what makes it so charming and entertaining, not to mention two sets of reels. The left set has 5 reels and 4 rows, while the bigger one has 5 reels and 12 rows. They are filled with interesting symbols, such as red hearts, blue gemstones, and many colorful objects. The crown is a high paying symbol along with other beautifully designed fruits, jewels etc. Brown and green creatures, which look like insects, have the highest value, meaning you can receive up to 250 coins once you form the right combination on one of 100 paylines.

Forest Mania’s design is unique in general, and it will boost your mood with cheerful sounds present from the first moment you enter this mystical woodland. The sounds of crickets will also follow you through the dark night, where you will be accompanied with 3 adorable forest creatures that are anticipating the results of each spin with their eyes wide open. The Wild symbol is represented by letter “W”, and it can act as any other symbol when it’s necessary to form winning combinations.

The Wilds Coming out of Nowhere

Forest Mania video slot has 3 special features, and they all get triggered absolutely randomly. You can only be sure that you will see more of Wild Reels and Wild symbols while the Free Spins bonus round is on, the rest is up to your luck.

The Wild features involve amazing transformations. Precisely, one randomly chosen symbol will transform into Wild symbols along with all other identical symbols that land on the reels at this point. This goes for both sets of reels, where you’ll witness amazing winnings, thanks to powerful Wilds.

Another special feature that will absolutely bright up your night in the forest is Wild Reels feature. It’s also triggered randomly, so you never know when you can expect up to three reels on the first set of reels to be filled with Wild symbols. That’s not all, the same reels on the other set will become Wild as well, leaving you with massive prizes!

The icing on the cake, when it comes to Forest Mania special features, is definitely Free Spins feature. This feature is activated randomly and it’s very profitable. Not only it awards you 10 free spins, but it also increases chances of Wild Reels and Wild Symbols features activation.

The Richest Woodland Around

Forest Mania video slot is a very unusual game in many different ways. You may need some time to get used to 2 sets of reels spinning at the same time, but if you experience two reels on both sets becoming Wild so you win great prizes, you’ll feel lucky. The biggest plus is definitely Forest Mania’s graphics and the fun atmosphere various woodland creatures will evoke.