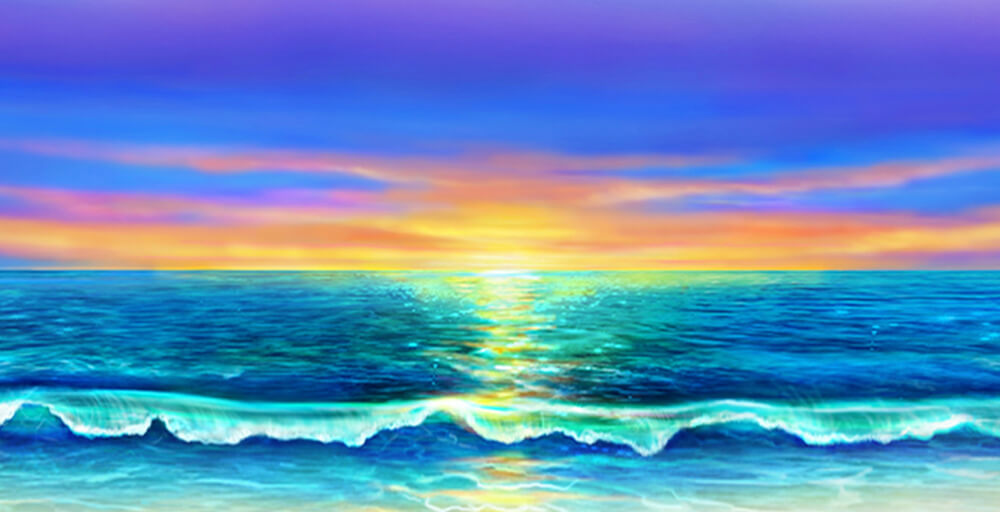 There are many Hawaiian themed games and Flame Dancer from Novomatic is another one of them. But the number of them doesn’t diminish player enjoyment because of course everyone wishes they could travel and spend time on these exotic beaches.

Flame Dancer is a five reel slot with twenty paylines available. Set on a backdrop of large looming mountains at night-time, the sky is studded with little stars adding to the exotic feel. The symbols have a somewhat traditional feel with lower values represented by rather stylized 10 to Ace playing card symbols. The higher values are coconut cocktails, guitars, bongo drums, and Mauna Kea the volcano. The latter symbol is the highest value and can pay out two thousand if players can land five in a single row. The title character, the flame dancer is the wild and the flaming torch is the scatter symbol.
‍

How to Play Flame Dancer

It is easy to get swept away in the exotic beauty of a paradise island, though players should be aware of some of the basic statistics of the game. Understanding these will simply help the player play the game in a much more rewarding way. One coin is the minimum bet per line here and the maximum is a decent one hundred coins per line. Coin size is strictly restricted to one though. As with most Novomatic slots, there is no progressive jackpot for Flame Dancer but a jackpot of two thousand is a decent one. A mid to high variance slot, Flame Dancer offers some good winning opportunities but players should note that these wins will come with some long lulls as well.
‍

Firstly it is worth noting that the wild in this game is also an expanding one. Landing it on reels two or four it can fill either one or both of the reels if it lands. However, the most fun to be had is, of course, the free spins. This feature requires a minimum of three flaming torch scatters landing on the reels in one spin. This will award the player just seven free spins. It might sound small but this game has something else up its sleeve. During this time the wild will expand on all of the reels. All the symbols will be transformed by the wild, which will also increase winning chances as they can expand on the second and fourth reel. This makes it so easy for the player to get expanding wilds on each of the free spins. There is also a possibility to re-trigger the free spins by simply landing three more of the scatter icons on the same spin. This will make the free spin number head up to fourteen.

A pretty slot, Flame Dancer has some potential despite its high variance. The ambient Hawaiian music sets the mood and does remind the player what is at stake here. There is more action than would have been expected and whilst there might not be so many big wins, it is nevertheless a very fun and entertaining slot.