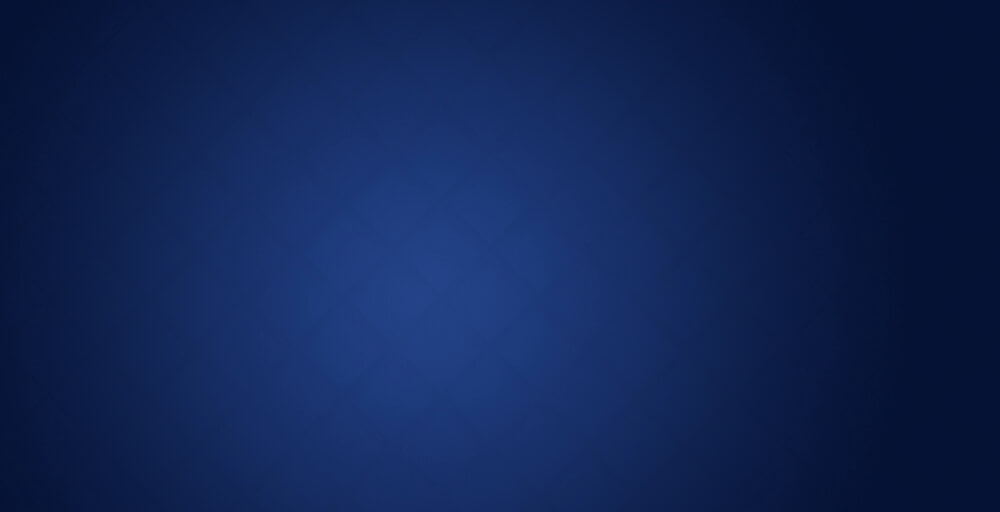 is a fairly unusual game on today's slot market since it functions like a traditional one-armed bandit. Most slots online will offer you five reels with three rows and an adjustable number of active paylines. This game, however, has the classic three reels featuring the traditional symbols of cherries, bars, and the lucky "7" symbol. There is a wild symbol as well, in the form of a diamond. Blue Diamond is a fun and surprisingly entertaining throwback to simpler times in casino gaming.

Blue Diamond slot offers the instantly recognisable gameplay of the classic one-armed bandit. You play with one winning payline, marked by the thin red line that runs across the middle of the slot machine's screen. The game has great sound effects for the classic theme. This electronic slot machine sounds just like one that you would find in an old arcade. If you have ever pulled the lever of a one-armed bandit, you will see that the developers have captured the feeling very well with the sounds and animations. The re-spin feature is a great bonus game is that is unlocked when you land the wild diamond symbol. Free play like that really increases the return on your bet over time. There is a nifty turbo spin feature as well, that lets you finish the spins very quickly by holding down the space bar. You will see quite a lot of fluctuation in your money stack, thanks to the high pace made possible by the uncomplicated gameplay. Blue Diamond slot is available on both stationary and mobile devices.

Free Spins Will Help You Land The Jackpot!

Free spins are important for players who want to land that elusive jackpot. In Blue Diamond slot, free spins are awarded by landing the diamond symbol on the payline. It will substitute for any other symbol and grant you one re-spin, without your having to make a further bet.

Re-spin The Reels To Increase Your Chances To Win!

Being a classic slot machine, Blue Diamond has no pure bonus feature. The re-spin feature does offer a great bonus function though since it lets you re-spin the reels on which you did not land the diamond re-spin symbol. This gives you a great opportunity to win, as you essentially have an extra spin at no extra cost!

Land The Blue Diamond And Hit The Jackpot!

The jackpot is a feature that has been an important part of slot games since their inception. In Blue Diamond, the highest paying symbol is the diamond wild re-spin symbol. If you manage to land three across the payline, you will win the jackpot of no less than 888 times your bet!

where you are able to connect with many other players, who share your interest in online gaming.