For all of us that seek for something different, this game could just be the one. A little bit weird at the beginning, but Gameart really showed their skills on Battle for Cosmos, a 5 reels, 3-row game, that offers you a remarkable 30 ways to win. With the high volatility and great and diverse features, it will definitely keep you interested.

The providers offered a pretty different approach to the space theme here, as there you can see a combination of Asian anime characters, and creatures that look something like dragons. So it is highly influenced by the Asian culture, with some additions of the old Greek civilization in the background.

As for the background, the reels are framed with a beautiful golden rim decorated with sapphires. In the back, you can see a beautiful sight of two waterfalls, some nice antique statues, and dishes. On the top of the waterfall is what seems to be a temple. The soundtrack is fun and the interesting music will lead your ship right to the big wins, you just sit steady and wait.

Just like in most of the games there are two kinds of symbols. The low paid symbols that are represented through beautifully shaped classic card suits, and the high paying symbols that are shown as some sort of dragon-shaped space monsters. But don't worry, the bigger the collection of monsters, the bigger the prize. The highest-paid symbol of those is a red Pegasus, which 5 in a row brings you a  5x the bet win. There is also the Wild symbol that is represented through 4 different Asian anime knights. And for the Scatter, the provider selected a beautiful Cosmos goddess that can appear on all five reels.

Besides the great look of the game, Gameart really impressed with the features and bonuses. With the volatility set at high, this game will surely give you a thrilling experience. But don't get to carried away, cause this means that it could turn on you quickly. But all of that can be forgotten when the tempting prize of 6000x the stake comes into question. The minimum a player can bet is 0,30 and the maximum is 150 coins per spin. The RTP is set at an average of 96,02%, which is not too bad.

The great design of the game is surely well fulfilled with a lot of great features the game provides for us. As before mentioned, there are four types of wilds in the base game. One spreads in the shape of X and cover 5 positions on reels, the other one spreads in 2x2 block, and the last spreads in three places in a row, or a reel.

Ride on the Back of a Pegasus

When we take a look at the game altogether, the providers have really offered something pretty different here. From the unusual combination of background and characters to the great and interesting features, this game will truly keep you interested. So just sit down in your cozy chair and travel through space with this pleasant game. 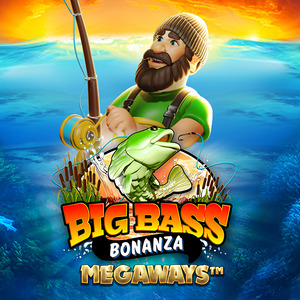 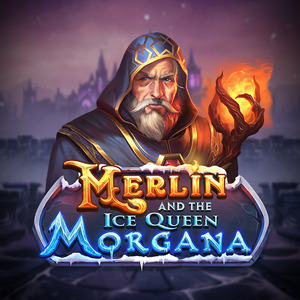