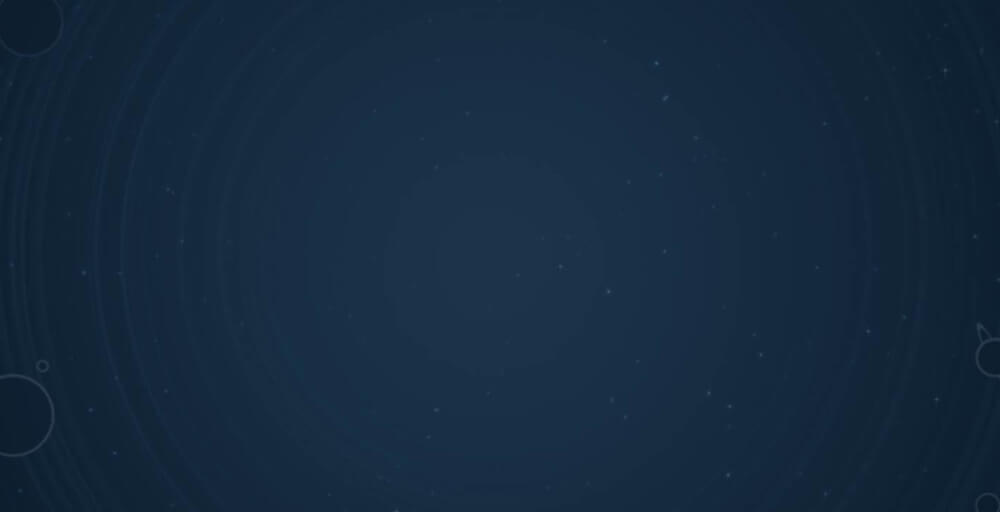 An arcade video game is a coin-operated entertainment machine
and an inspiration for this 5-reel and 15-payline
video slot. The Arcader slot machine, provided by
, looks
like an old-fashioned game which can make some of you feel a bit nostalgic.
Anyhow, you will have a chance to win some awesome prizes, so hop in the time
machine and start spinning.

The mysterious universe holds a lot of secrets, and each
planet has its own story we know very little about. The dark, star-filled night
in the background of this slot game together with meteors and planets, sends
special vibes and the electronic soundtrack is raising the tension as you spin
the reels. The mixture of Space invaders and retro theme make this video slot
one of a kind.

As we’ve already mentioned, the machine is old fashioned so
it’s not surprising its symbols are traditional but pixelated in an unusual way. The pixels on the reels change
colors in order to present the symbols.  Juicy fruits include
the cherry, the lemon,
the melon, the plum, and the orange. You will also see the bells and the sevens.

The highest value symbol in this game is the BAR and the
red seven is right after. The letter W represents the popular Wild symbol that
can replace any other symbol and increase your winning opportunities, so pay
attention to it. Two other powerful letters are B and M which represent the
Scatter symbols. They are powerful because they can trigger the bonus feature.
The last symbol you should keep an eye on in this expedition is the Expander
(up and down arrow), which has a power to transform a whole reel into the most
profitable symbol.

The
universe expanding into prizes

This video slot, modern and traditional at
the same time, has two special features that will make you feel hundreds of
meters above the sky.

If you land at least 3 Scatter symbols
anywhere on the reels, you will trigger the Free spins feature. Precisely, you will have a chance to spin the reels
9 times for free and get a multiplier. If you are lucky enough to land 3 or
more scatters more than once, the size of the multiplier increases. The ideal
situation is landing scatters on each reel which can bring you a 9x multiplier!
While you’re spinning the reels and hoping for the best from the universe, each
spin will be followed by the transformation of one of the symbols (3 central
reels) into a wild. The wild will help you by sticking in one place until the
round is completed.

The Mystery game gets triggered by the
Mystery symbol, and in this round, you
will also be thrilled with multiplier options. For landing 3, 4, or 5 Mystery
symbols you will get 1x, 2x and 6x multipliers. You have to collect all the
fruits and if you hit the blank the round finishes. You can go out of this game
as a true winner.

Even
though graphics of this game may seem confusing, once you get into it you’ll
see that it’s a simple game with more than generous features. Join this space
expedition, try your luck in the
, and solve the mystery in the
Mystery game to collect some serious winnings.