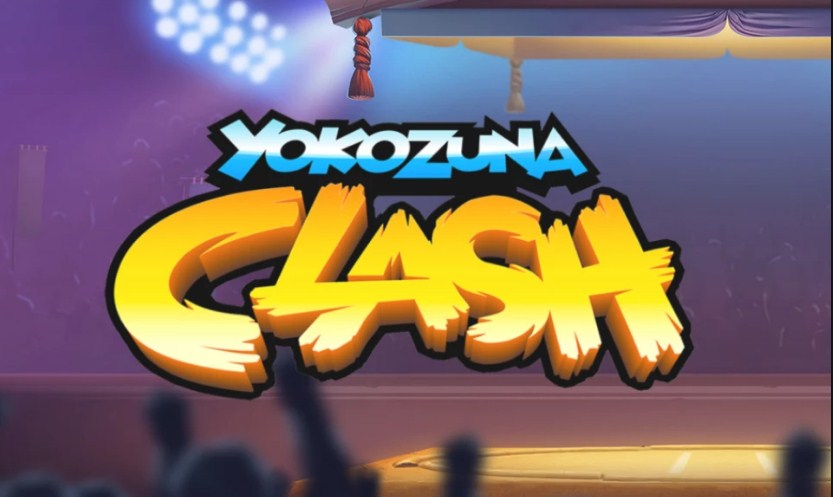 The Yokozuna Clash slot is the upcoming Yggdrasil Gaming jackpot release featuring an interesting sumo theme. The game is set to be released on the 22nd of August across all Yggdrasil Gaming-powered online casinos. As expected from Yggdrasil Gaming, the game is a true spectacle in both visual and mechanical way. It takes players to buzzing Tokyo to the Dohyo where the battle of discipline and tradition takes place.

Once here, players get to enjoy the Grand Sumo Tournament which starts in the base game. There are two sumo fighters in each corner and both of them bring rewarding features. One of them activates the game’s Random Wilds bonus while the other triggers the game’s Random Multipliers bonus. Besides these bonuses, the Yokozuna Clash slot also features rewarding Free Spins bonuses and much more.

The game has 5 reels and 243 paylines wins both way with betting range starting from 0.25 up to 125 credits. As expected, it is played across all gaming devices. Players who would like to explore other Yggdrasil Gaming release should definitely give a try to Baron Samedi, Casino Cosmos, Big Blox, Beauty and the Beast, Bicicleta, Alchymedes, Cazino Zeppelin, Dwarf Mine, Dr Fortuno, Easter Island, Jungle Books, Jokerizer, Spina Colada and Vikings Go Wild.

As players pay a visit to the Grand Sumo Tournament with the Yokozuna Clash slot, they get to enjoy appealing visuals and super-rich graphics. Following its theme, the game’s reels are set within a sumo hall. Here, players will notice two sumo wrestlers standing in opposite corners facing each other. Symbols featured in the Yokozuna Clash slot include spades, clubs, hearts, and diamonds. These lower-valued symbols appear alongside blue dragons, green lizards, purple tigers, and phoenix birds.

The most valuable symbol is the phoenix bird which yields wins up to 12x players’ stake for five symbols. The Yokozuna Clash slot also features wild symbols which replace standard-paying symbols except the game’s scatters. During their Yokozuna Clash gaming sessions, players can benefit from randomly triggered sumo bonus features which activate during the base game.

Both sumo wrestlers bring unique extras. The blue sumo wrestler adds one to two wild symbols on the middle reels while the green sumo wrestler adds either a 2x or a 3x winning multiplier to winning combos. As mentioned at the beginning, the Yokozuna Clash slot also features loads of free spins which are activated by landing the game’s scattered free spins symbols on reels one and five on the same spin.

During these Free Spins bonus sessions, players can also benefit from the game’s five additional extras which add three to four wilds on reels two, three and four. One of them also adds either a 3x or a 4x winning multiplier. There is also the game’s Sumo Clash bonus mode which activates as soon as players score a five of kind winning combo.

Once this happens, the sumo wrestlers class with two to three extra symbols of the same type. In the case of getting two or more five of a kind winnings, the most rewarding symbols reward extra symbols. The Yokozuna Clash slot is a medium volatility game with an RTP of 96.3% and maximum payouts worth 3,440x players’ stake.