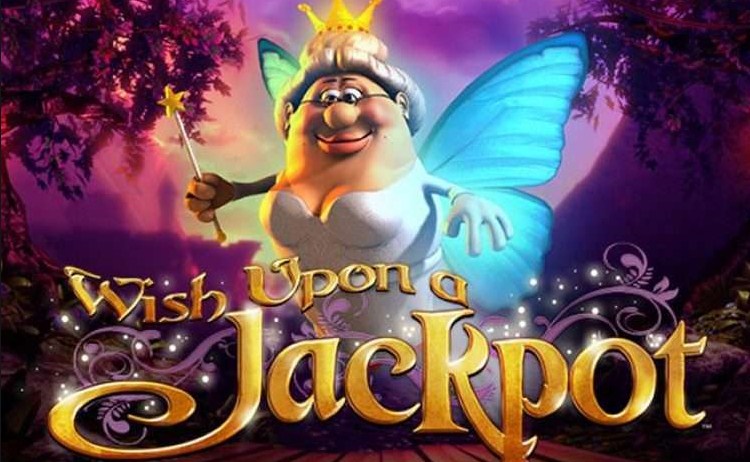 Wish Upon A Jackpot Megaways from Blueprint Gaming

The Wish Upon A Jackpot Megaways slot powered by the Blueprint Gaming software is the company's remake of its Wish Upon A Jackpot game which was released in 2013. As expected, the game comes bundled with loads of bonuses including its Magic Orb Bonus, Free Spins Bonus and Fairy Godmother Spin alongside cascading symbols that bring consecutive winnings.

The game is packed with 6 reels, 2 to 7 rows and up to 117,649 paylines. As players hop on this magical journey, they can expect to grab winnings worth up to 50,000x their stake. The game’s betting range is between 0.20 and 100 credits per spins which make the Wish Upon A Jackpot Megaways slot suitable to every budget.

Wish Upon A Jackpot Megaways: Another Fairy Tale-Inspired Release

Needless to say, the Wish Upon A Jackpot Megaways slot is another excellent fairytale-inspired game which is based on the company’s 2013 Wish Upon A Jackpot game. This time around, the gaming setup features 6 reels and 117,649 paylines, unlike the original game that was packed with 5 reels only. Visually, the game features some improvements especially in its backdrop that has been given a modern makeover with waving trees in the distance and purplish filters all over.

The game’s symbols include royals which are lower-valued and glass slippers, stunning castles and other related to the theme. The most rewarding symbol is the game’s logo that pays up to 25x players’ stake for six matching symbols on a payline. Onto the game’s bonuses, the first one is the Wish Upon A Jackpot Megaways slot’s Fairy Godmother Spin that triggers randomly as the Fairy Godmothers lands onto the gaming screen.

Once this happens, three magical orbs shimmer across the reels and players choose one. Each one of them brings special modifiers including Magic Beanstalk Stacked Wilds, Pigs Can Fly and Golden Arrow Mystery Spin. The first one brings stacked wild symbols that have winning multipliers attached to them. The second one also brings wilds randomly positioned across the reels and the third modifier adds up to one hundred mystery symbols that can transform to reveal the same matching symbol that can be any symbol except the game’s scatters and wilds.

The Wish Upon A Jackpot slot is also packed with an interesting Fairy Godmother Free Spins mode that triggers as soon as players land three or more of the game’s bonus symbols on the reels. Once here, they receive 10 free spins while those previously mentioned modifiers are also active during this bonus. This is not everything as this bonus mode also features an unlimited winning multiplier which increases by one on every cascade which could result in awesome winnings worth up to 50,000x players’ stake.