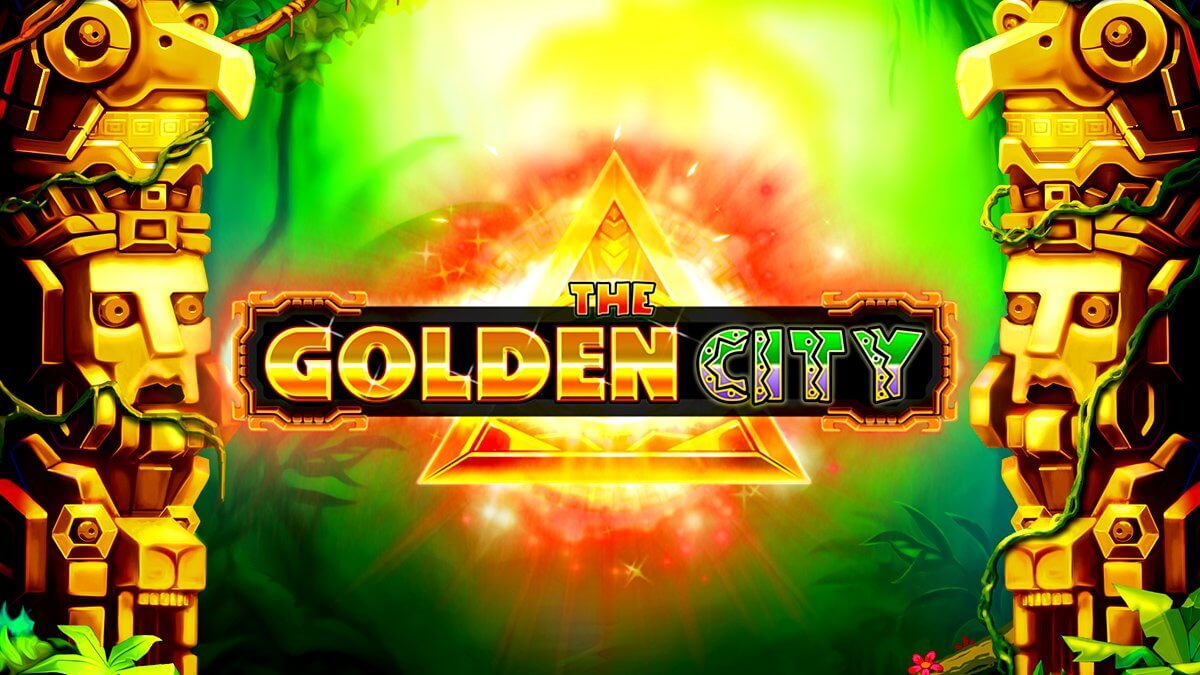 The Golden City from iSoftBet

With the latest iSoftBet release named The Golden City slot, players get to enter the lush green jungle and explore loads of cascading winnings. The game offers generous payouts worth up to 1,606x players’ stake among many other surprises. This iSoftBet release features 5 reels and 20 paylines with several bonuses including its Trail Bonus mode thanks to which players can scoop free spins among other things.

The Golden City slot features medium to high variance spinning actions with an RTP of around 95.98%. Players who would like to try some other iSoftBet-powered slots should definitely test their luck on Wild Ape, Golden Tiger, Vegas High Roller, Lucky Stripes, Book of Immortals, The Fortune Pig, Imperial Wealth, The Nutcracker, Jumbo Stampede, and Pearl of the Orient.

The Golden City: Follow the Ancient Trail to Remarkable Prizes

As previously mentioned, The Golden City slot is a remarkable ancient Aztec-themed game. It delivers immersive gaming actions and a unique visual spectacle thanks to its remarkable graphics and visuals which are neatly integrated into the game. The game’s backdrop depicts an ancient Aztec town while its reels feature colorful statues, golden masks as well as gemstones.

The game’s gemstones are lower-valued symbols while ancient masks yield the biggest standard winnings worth up to 25x players’ stake. The Golden City slot’s wild symbol is depicted as the golden icon which once landed on the reels can appear fully stacked. Like in many other iSoftBet-powered slot games, in The Golden City slot, after landing a winning combo, the winning symbols are removed from the reels and new symbols replace them.

The only exception from this rule is the wild symbol which is not removed. In the case of new symbols dropping in from above create a new winning combo, the same process repeats until no new winning combos are scored. In order to trigger the game’s Trail Bonus mode, players need to land three scatters. Once triggered, players are taken to another screen where they have to work their way around the treasure path which features special extras including free spins, coin winnings, and keys.

All in all, this medium to high variance game features all the right immersive gameplay and generous payouts ingredients alongside super enjoyable audio and visual effects.