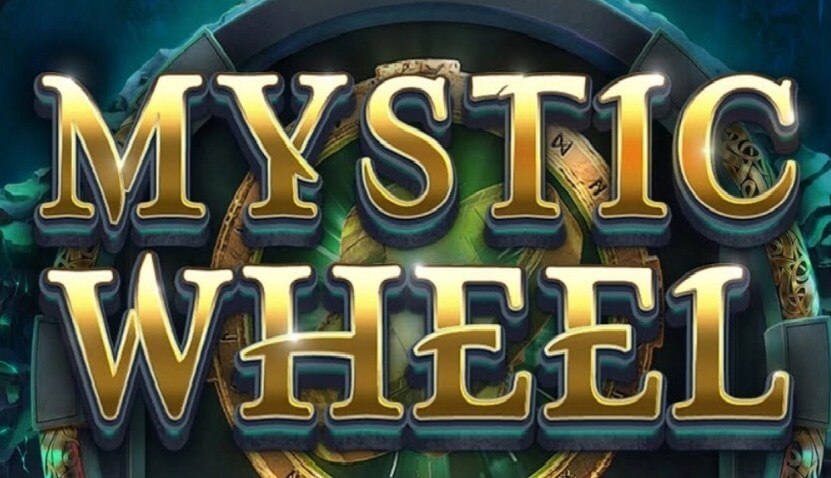 The Mystic Wheel slot is another remarkable, magical winnings-packed Red Tiger Gaming release packed with 5 reels and 30 fixed paylines. With this game, players head to a remote, mysterious cave where they can scoop all sorts of hidden treasures and riches as well as take advantage of the game’s bonuses and extras included.

As players enter this Red Tiger Gaming fantasy world, they can scoop more generous riches with the game’s Mystic Wheel bonus mode that delivers remarkable prizes worth up to 10,000x players’ stake. The game is accessible via any modern gaming devices from only 0.20 credits per spin up to 10 credits.

The Mystic Wheel slot is a medium to high variance game with an RTP of 96.16% which is definitely players’ favorable. Its developer has crafted a number of other worth checking out games such as Mega Dragon, Five Star Power Reeks, Wild Cats Multiline, Win Escalator, Jackpot Quest, Vicky Ventura, The Greatest Train Robbery, Jack In a Pot, Thor’s Lightning, Dragon’s Luck Power Reels, and Treasure Mine.

Entering this Red Tiger Gaming world depicted in the Mystic Wheel slot means uncovering interesting Norse legends and coming across all sorts of magical creatures. Visually, the Mystic Wheel slot looks stunning with a great vibe of mystique added to its reels. The game’s setup includes a remote cave with northern lights dancing in the distance. The game’s developer also incorporated a suspenseful soundtrack to match the game’s magic vibe.

As soon as players press the Mystic Wheel slot’s spin button, they will come across beautifully designed symbols including standard playing cards and more rewarding golden medallions, diamonds, valuable golden keys and other. The most rewarding standard symbol offers payouts worth up to 10x players’ stake for five matching symbols on a payline, The Mystic Wheel slot does not include wild symbols, so the entire winning potential of the game is loaded within its rewarding bonus mode.

First of all, there is the game’s Wheel Activator bonus which randomly triggered during the base game, Once triggered, the game’s screen starts glowing and it adds extra scattered bonus symbols to the reels. This naturally increases players’ chances of activating the main bonus mode, the Mystic Wheel Spins feature which activates with at least three scatters landed in any position on the reels.

Rather than offering standard free spins, this bonus mode is more of a special Wheel of Fortune bonus with several different prizes offered. The awards offered include the Double All, Multiplier Boost, Extra Spins, and Question Mark. With the Double All, players get to enjoy doubled winning multipliers while with the Multiplier Boost, their winning multipliers get increased by four. The Extra Spins mode retriggers this Mystic Wheel feature while the Question Mark bonus brings a random multiplier boost or a random number of spins up to 77 spins.