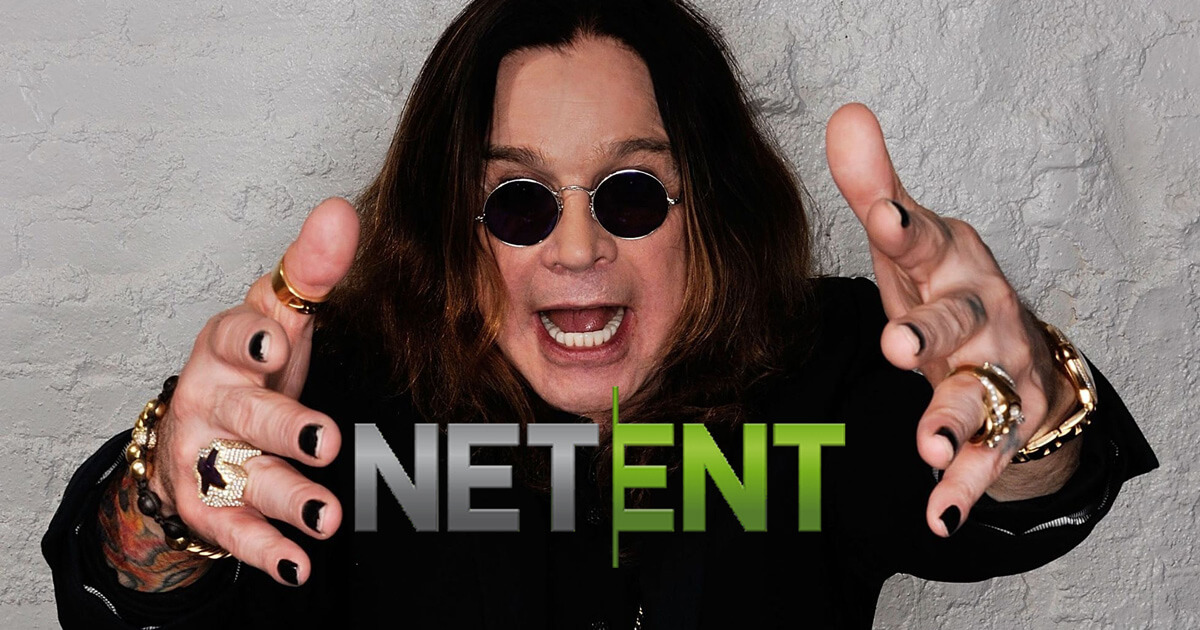 NetEnt is collaborating with The Prince Of Darkness to launch a Ozzy Osbourne slot. Lately there are a lot of new music slot releases from different providers and NetEnt is not sitting back to watch. They are preparing to launch a branded game with Ozzy Osbourne and the slot will be a blockbuster music-themed title.

Ozzy Osbourne, a living legend who has sold more than 100 million albums as a solo artist and the lead vocalist in Black Sabbath, is about to be a star performer in a new NetEnt slot game.

With a design and vocals from the instantly-recognizable Ozzy, the new slot will join the NetEnt Rock family of games which includes: Guns n' Roses, Jimi Hendrix and Motörhead.

Osbourne aslo known as The Prince of Darkness, first rose to prominence with heavy metal band Black Sabbath in the 1970s and has remained one of the world’s most iconic musicians ever since.

Ozzy also appeared as himself in the reality TV sensation, The Osbournes, alongside with his wife Sharon and children Kelly and Jack, this only making his fanbase bigger and bigger.

Thanks to his larger-than-life personality and outstanding contribution to music, Ozzy has developed a loyal and passionate following over the past 50 years – we can’t wait to bring this to the reels for players to enjoy.”

“NetEnt are the market leaders in their field and we’re incredibly excited to add another of our artists to the exciting NetEnt Rocks family of games.”