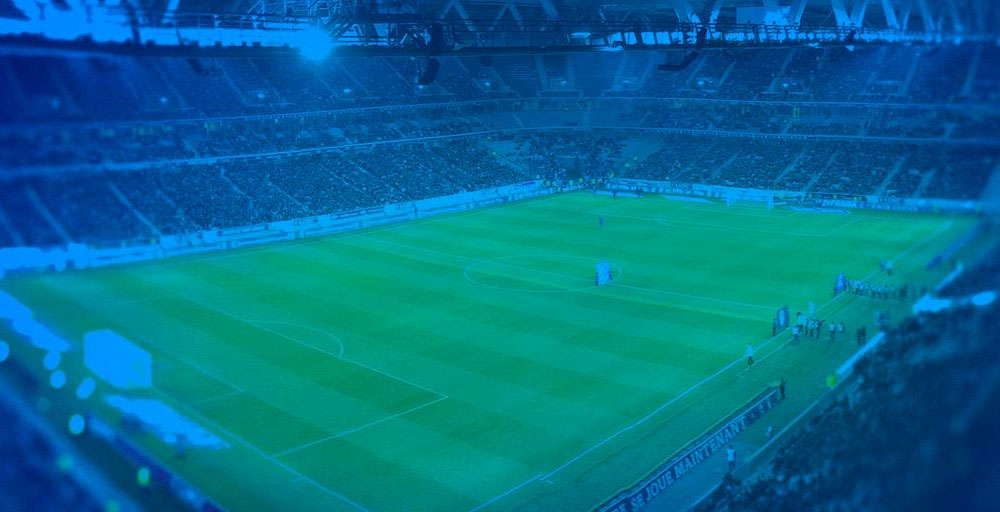 If you’re not satisfied with the World Cup 2018, then here’s your chance to change things to the way you want in the Champions video slot, developed by Pragmatic Play. While doing that, thanks to amazing features, you’ll have an opportunity to win staggering amounts. So, choose your favorite team, and you’ll be given an advantage with a penalty kick in no time. Just you and the goalkeeper in this fantastic video slot with 5 reels, and 25 paylines. If you like this idea of the redo championship, then think no more, just play the game, and hopefully, this time it’ll be much better.

As you kick things off with the Champions slot, as already suggested, you’ll be given a choice between 32 teams, and matching to the flag colors, the equipment in the game will get picked. Of course, a few things will stay the same, but more on that later.

Looking at the reels background, with the stars in the sky, we can determine the game takes place during evening. In the distance, we can hear the fans chanting, and great music playing along. The referee is there, and he is ready to use the whistle when he deems it worthy.

With football apparel, shoes, goalkeeper’s gloves, and sheer determination, the team will be ready to make a move to win that big and awesome Championship Cup. Whichever team you pick, you’ll get to make the strategy, the one you think is right, and when the penalty kick time comes, you’ll decide how should it be performed.

The reels are filled with the football net with a dark blue color, reminding it’s the night time. Below, there is a green grass terrain, just waiting to be played on, and when that happens, we’ll be able to see a few excellent animations with the ball and the Cup.

The symbols which will not change, even if you take another team, are the big shiny gold Cup with just a little blue color thrown in the mix, the ball, painted in white, gold, and blue, and letters will also keep the same colors.

In the Champions video slot, there are so many beautiful, and creatively made features. The Cup, as the Wild, moves over the reels, and it can act as any symbol but the Bonus. During your play, you’ll get to participate in the Momentum Progressive Game. Your goal is to gather as many as possible footballs, and with each, a multiplier will come.

But first, you need to select the cell on the reels, and every time a football symbol lands on your cell, a multiplier will be awarded, starting with an x2 for next 10 spins. For every spin, you’ll be able to choose another cell, in order to improve your odds of landing another multiplier during the initial 10 spins, and if you do succeed in your mission, then your spins will be reset to 10 again. This can go on until the 21 Level with a multiplier of x20. In the case of Bonus Game, this feature will be delayed, and it’ll continue just after.

The Bonus lands only on the second, third, and the fourth reel, and if it does in one spin on each of these reels, then the Bonus Game will be unlocked. This means you’ll have 5 penalty shots, and starting with 1 score up to 5, your award will be from 5x total bet up to 100x.

The Champions video slot can be an excellent opportunity to shape it the way you like it, and on the way, earn substantial amounts. With incredible animations, creative, and engaging features, this will bring the game to another level completely. The only thing left to do is pick your colors, and you'll be ready to go. So, if you're not opposed to the redo idea, get in the game, and take your Cup.