One of many video slots based on Greek
mythology comes to us from
t and it’s called Pandora’s Box.
For those who are not afraid of opening this legendary box, great and unexpected prizes can pop out.
This amazing 5-reel,
20-payline slot game will grab your attention with its mystical vibe and
generous features.

According to Hesiod’s “Work and Days” poem, Pandora received a jar full of evils that came out any
time someone opened it. Can you imagine all the evils in the world being
trapped inside one box? Pandora’s Box slot game may help you imagine that since
its design is inspired by this mythical story. Between the reels, you will see decorated marble pillars
and the symbols will definitely take you to the world of Greek gods.

The soundtrack of this game may be a bit uneventful but it’s
okay for those who like to keep it quiet and focus on the game. Symbols
represent ancient Greek icons such as an olive branch, a harp, bunches of
grapes, and a Trojan helmet. You will also see gods and goddesses of Olympus as without them, this game wouldn’t be
authentic.

This game stands out because it has two types
of wild symbols. Almighty Zeus is the main wild symbol and there is also a
special Golden Wild symbol. You will be happy each time you see lovely Pandora
since she represents the scatter symbol. The highest value symbol is a Trojan
helmet and the lowest ones are playing cards.

Since you are
probably wondering what the difference between the standard and the special wild
symbol is, we will explain. The standard wild can be found on any reel while
the golden one can appear only on the reel number 3. The first one will bring
you double payout when it forms a winning combo, and the special one will get
you quadrupled payout in the same case. They have in common the power to
substitute for any symbol but the Scatter.

Even though opening
Pandora’s Box releases all the evils of the world, in this slot game, if you
see Pandora opening her box at least 3 times, you will get only the good stuff
– free spins. For 3 Pandora symbols you will be awarded with 10 free spins, and
if she opens her box 4 times the amount of free spins will be twice as much. If
you are extremely lucky and land the scatter 5 times, you will get 30 free
spins and win 500x your stake and all wins get tripled. Pandora’s generosity
will make you forget about the evil and you’ll be happier than ever.

will take you to ancient Greece and change your perspective on
Pandora’s Box. It will no longer be dangerous to the humanity since it can
bring happiness to a person spinning the reels. The graphics are amazing, the soundtrack
can go unnoticed, and the free spins feature Pandora will reward you with will
make you thankful to her and to Greek gods. 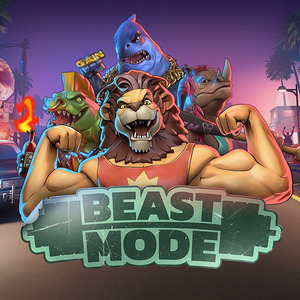 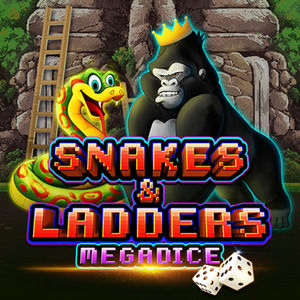 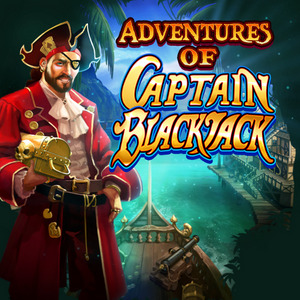