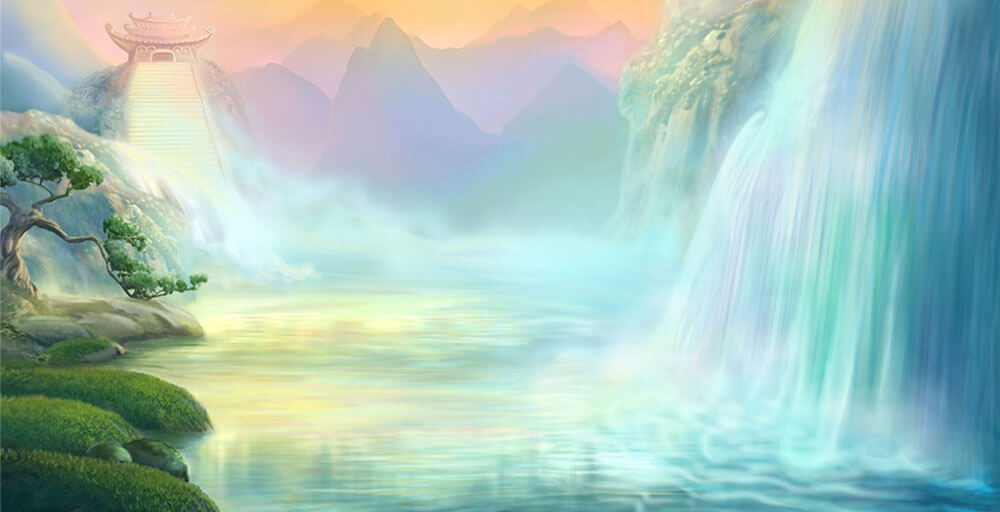 Koi Princess is a NetEnt game with an oriental theme. There is an unmissable anime vibe around the game. Opening the video slot reveals a princess standing beside reels, and there is a temple which enhances the game’s oriental setting. The game can be played on any device. Koi Princess has a total of 5 reels and 20 paylines. The game has a jackpot of 250,000 in whatever currency the player is playing in. The jackpot is non-progressive.

Start the game by setting your wagered amount. For the minimum bet, use the level tab and for the maximum bet use the max bet tab. The game can either be played on autospin or by playing a spin at a time. The spins are set in motion by clicking on the spin button. Players also have the option to have the game controls activate spins through the autospins function.

There are several symbols that a player needs to be aware of along with random features that add to the game’s interest. The random features include random wilds, wild reels, 5-hit, and bonus game activation. When a 5-hit feature is activated, the player gets awarded a free spin.

The high value symbols in the game are the Koi Princess logo, a turtle, Chinese money, and a dragon. The lower value symbols ate the letters A, K, Q, J, and 10.
‍

Koi Princess has a bonus bet for players, a paid feature that is activated for players who pay more than the typical line bet. The bonus bet feature increases the chances of triggering a random feature, and consequently more bonuses.

The first option is the 5-hit random feature which offers one free spin and a five-symbol win.

The random wild feature gives the player a free spin and between 4 and 9 extra wilds on the reels.

The third option is the wild reels feature which gives a free spin with a chance for wilds to appear on 2 to 5 reels.

The final option is the Bonus feature which has full bonuses.

Koi Princess is a little more complex than some other NetEnt games. As a result, players should understand the game before staking big. This game, however, stands out because of the paid bonus feature which allows for bigger chances at winning. Koi Princess has an
of 96%.