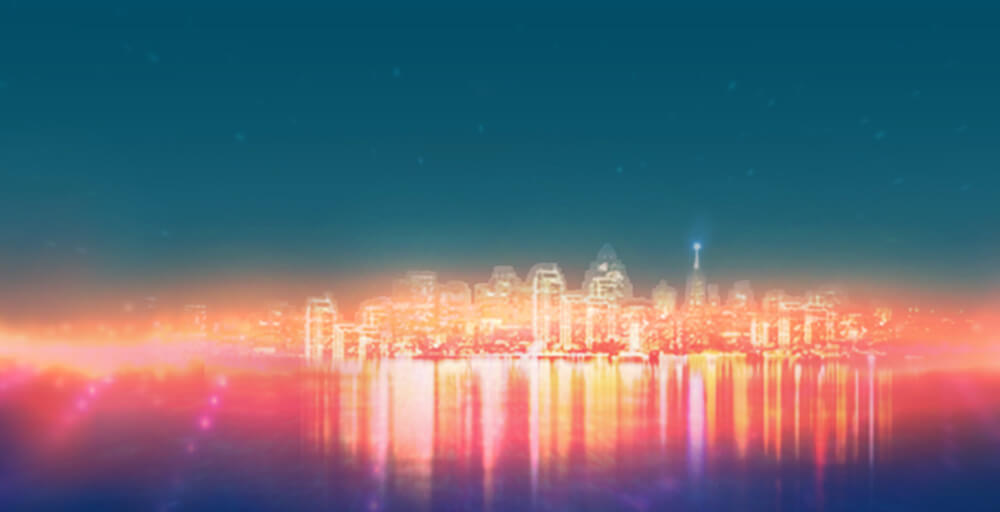 Joker Strike is
a video slot boasting 5 reels, 10 paylines, and plenty of winning opportunities
running on the
software. The game, in fact, is the exciting revamped
version of the Quickspin’s Second Strike video slot, equipped with some
interesting bonus features and the reels packed with hearts, spades, clubs,
diamonds, and other classic symbols such as lucky 7s and bells. The Joker
Strike video slot definitely has that classic vibe to it, which will appeal to
those players who like their games simple, yet engaging and rewarding.

Quickspin really
did an amazing job with this game, incorporating impressive graphics into this
rather retro theme. However, the game is nothing like those classic slot
machines as there are plenty of modern features present that offer a truly
exciting online gaming experience.

This fancy game
will definitely stun you with its setting that resembles those retro fruit
machines that used to rule the land-based casino industry for many decades. The
game’s reels are set against nice, flashy black background with plenty of
colorful lights depicted in the distance that really add to the overall mood.

Symbols featured
in the game are all nicely crafted boasting a colorful design that perfectly
matches the game’s friendly, funky sounds you can hear playing in the
background. Besides being very appealing to look at, Joker Strike is also
greatly rewarding game thanks to the Joker Strike bonus features and wild
symbols, all there to help you score more winning combos.

When it comes to
gameplay, Joker Strike is a rather simple game. The game’s higher-paying
symbols are worth up to 100 coins you get for landing five of the Jester
symbols on the reels. However, the main attraction of the game is its wild
symbol that can help you score more winning combos due to its power of
replacing regular symbols on the reels. The game’s wild also can help you
trigger the main Joker Strike bonus feature activated with the formation of
winning combinations.

Those symbols
contained in your winning formation are lit up and that light around them start
spinning around the outer circle. If and when it lands on your lit symbols, you
trigger the next stage. The following stage sees twice the number of your
activating symbols added to the reels with your win being reevaluated. Your
initial five symbol win will fill the reels entirely with that symbol, which
can produce some really massive wins.

Players who have
bigger budgets will be thrilled to hear the Joker Strike slot comes with three
different High Roller options. Each of them offers five free spins and several
additional features such as extra wilds added to the reels, wild symbols on the
outer circle, and two bonus lights instead of just one.

The game is
definitely one of the more exciting Quickspin casino slots, boasting very
clever bonus features, appealing visuals, and top-notch graphics, which, when
combined with awesome winning opportunities really make this game worth your
attention. Every winning combination you form during the base game adds to the
overall cheerful atmosphere and excitement. And, for even more action on the
reels, there are High Roller features to be had.