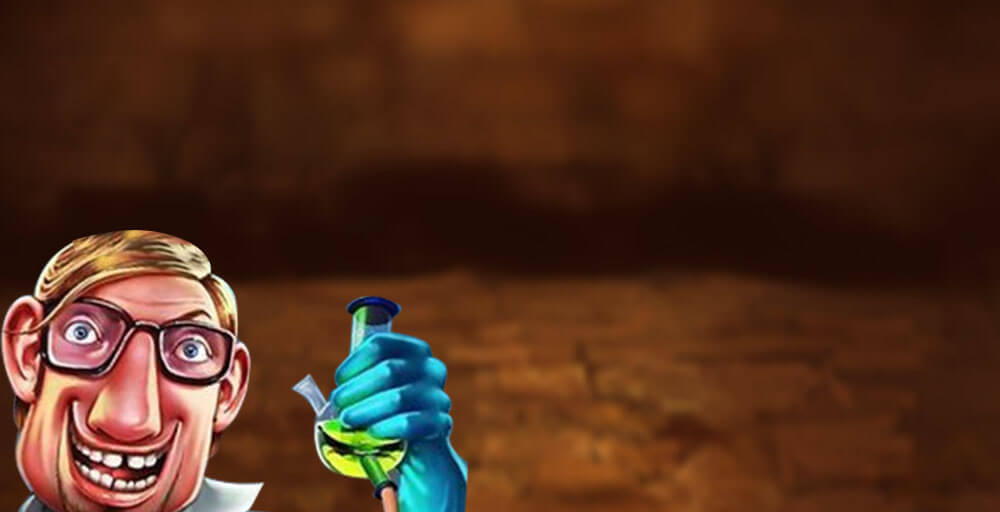 With the Greener Pasteur video slot, take a step into the laboratory of one of the most famous scientists. The father of microbiology will show you everything he's been cooking in there. You'll have a chance to see how he discovered some things which are pretty common these days. And if you know all the facts, then you should definitely thank him for everything he's accomplished by playing this game with 5 reels, and 30 pay lines. It's a bit greener 2 by 2 version, featuring a few germs in it. The reason you should be scared of those is explained by this French scientist, carrying titles such as the chemist, biologist, and microbiologist.

Wage War on the Filthy Germs!

In Louis's lab, you'll have an opportunity to see what he's been working on. His lab, although originally from 19 century, looks a bit improved. We can see a cartoon of milk, they probably didn't use those back then. Among his equipment, there is a pretty modern edition of the microscope, so considering all, it's safe to assume this is a bit more up do date Pasteur's release. Nevertheless, it looks great, and you're gonna love him in this light, especially with a goofy grin on his face.

In his lab, you'll find some spilt milk, developing bacteria, and thanks to them, he'll prove that in closed sterilized spaces, and with cooling, the process can be avoided.

His merit doesn't stop there, as we can see a big vaccine with green liquid in it. The liquid is supposed to cure one of these diseases: the chicken cholera, rabies, or maybe anthrax. Even the scientist can't be sure, as he did a lot of things, and there were a lot of fumes in the lab.

A symbol with the highest value is the Greener Pasteur logo, while the other Scatter and the Wild appear as milk cartoons and a magnifier.

During your visit to the lab, a catchy, and interesting tune is on to make your experience more enjoyable.

Scattered Milk All Over the Lab

No matter the passed time, some people keep on contributing to the society. Louis Pasteur is one example. In this video slot, he'll make another attempt to do just that by improving your odds on the reels. The first thing he does, he offers his handy little magnifier. This object as the Wild, brings his substitute ability, except with Scatters, and he also generously gives multipliers x2, x3, or x4. The Wildcard only sets on the reels 2 and 4.

3 milk cartoons open the free spins feature with 12 spins, and there is also a possibility to retrigger the feature, entailing 8 more spins with 3 additional scattered cartoons.

The Germs Fire Back

However small, the germs have proven many times they are not to be played with. To attest to that, in the Greener Pasteur game, they have their own feature. It's possible to be activated in the base game, but also in the free spin. What it means is, from time to time, you'll see fumes spreading from the bottom of the reels, and giving a certain amount of coins for the germ symbols present on the reels. This special germ feature is more frequent inside the free spins.

Join the Epic Battle Along with Pasteur

Considering the game has a quite intriguing theme, there's no surprise it's really fun to play. Maybe it would be more authentic if there were equipment on the reels from 19 century, but it doesn't matter. Especially with the special germs feature which never gets old. You don't have to wait a long time to unlock free spins, and that's another plus. Animations and graphics seem wonderful, particularly with the crazy scientist tune in the background. In the end, if the science is something you like, then give a spin with the Greener Pasteur.