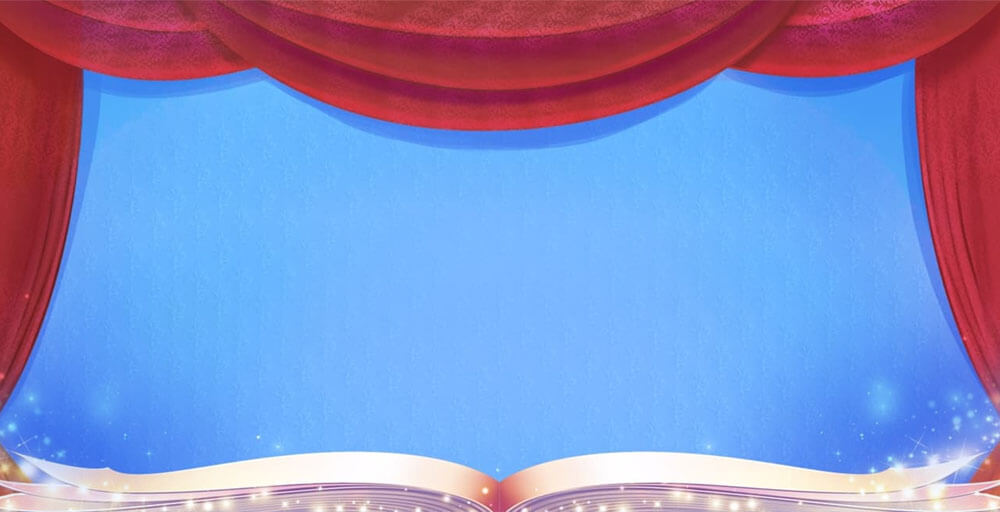 If you're a fan of the fairytales, then check out the Cinderella's Ball video slot, brought to you by Red Tiger Gaming. It has 5 reels, 20 pay lines, and superb features, completely fitting to the theme. The story revolves around a pretty girl, doing a lot of work every day, and her plan how to escape it all. And if you'd like to help to make her dream come true, then play the game, and let the ball begin. In the process, there will be plenty of ways to turn it into a profitable situation. So, get the girl to the dance floor, and she'll make everything else happen.

A Deal with Fairy Godmothers

With the first step into this fantasy world, it'll come clear to you this beautiful young lady is expecting something to happen, and quite soon. She spends a lot of time daydreaming on her window with her eyes closed, conjuring all kinds of pictures.

Her whole life, from the moment she lost her dad, she's been cleaning, cooking, and finishing other housework. Her stepmother barely gives her space to breath with all the chores. So, she's kind of reached her limit.

And, in order to better her situation, she has struck a deal with fairy godmothers by pleading to their feminist side to help a fellow woman. All they need to do is get her the right equipment to make an impression. She has a beautiful face, but the clothes are really important in this case to quickly draw attention.

Her goal is to charm a man, but not just any, a prince. The one who'll make an effort to find her later, after the midnight strikes, the moment the illusion is dissolved. But why him, why not any other man to save her from the evil stepmom, and spoiled stepsisters? While you play, you'll find out Cinderella isn't just a pretty face. She knows if she ends up with the prince, no more chores for her.

Everybody knows the prince is looking for a bride to be, and being a prince, he's used to women throwing themselves at him, so our girl will play a different game and become elusive, and of course, the challenge.

As we all know, her plan works marvelously, and this game is a tribute to her and her conjured vision. It has all the elements she needed to make it work. Among them, the Wild glass slippers, the king's Bonus scroll, a magic wand, a pumpkin, a pocket watch. There is also a free spins symbol with a castle on it, then club, spade, heart, and diamond. All of them are made in various cheerful colors, presented on the stage with red curtains, and supported by the book from below. There is a lot of magic dust, adding to the fairytale moment.

The Ball is About to Begin

In order for Cinderella to achieve her goals, there are a few special features. One of them is the Ballroom Bonus. If you get 3 Scrolls, you'll have a chance to pick scrolls until you get 3 colour matching crowns, hidden behind those scrolls. Your potential reward goes from 25x, and up to 500 times the bet.

From time to time, you're gonna catch Cinderella daydreaming, and when you do, it may lead to something great, or a talk down from a stepmom. If it's the first case, a trail of Wilds can appear, or a few other features like the Carriage spin, or the Fairy Magic. The carriage spin turns symbols into a win while the fairy godmother goes over the reels, and turns symbols into equal ones. There will be one more feature, and that's a clock strike. It means going back in time and finding a winning combo. Cinderella can also bring the Bonus game, and the free spins feature.

The Best Deal Ever

The Cinderella's Ball video slot, created with innovative, and fairy-like features, brings the entertainment to you. It looks great, and it's quite refreshing without a prince. The girl can finally get all the attention. Not just because of her looks, but the ideas also. So, if you like that, don't hesitate to play, and make a tribute to this smart young lady.